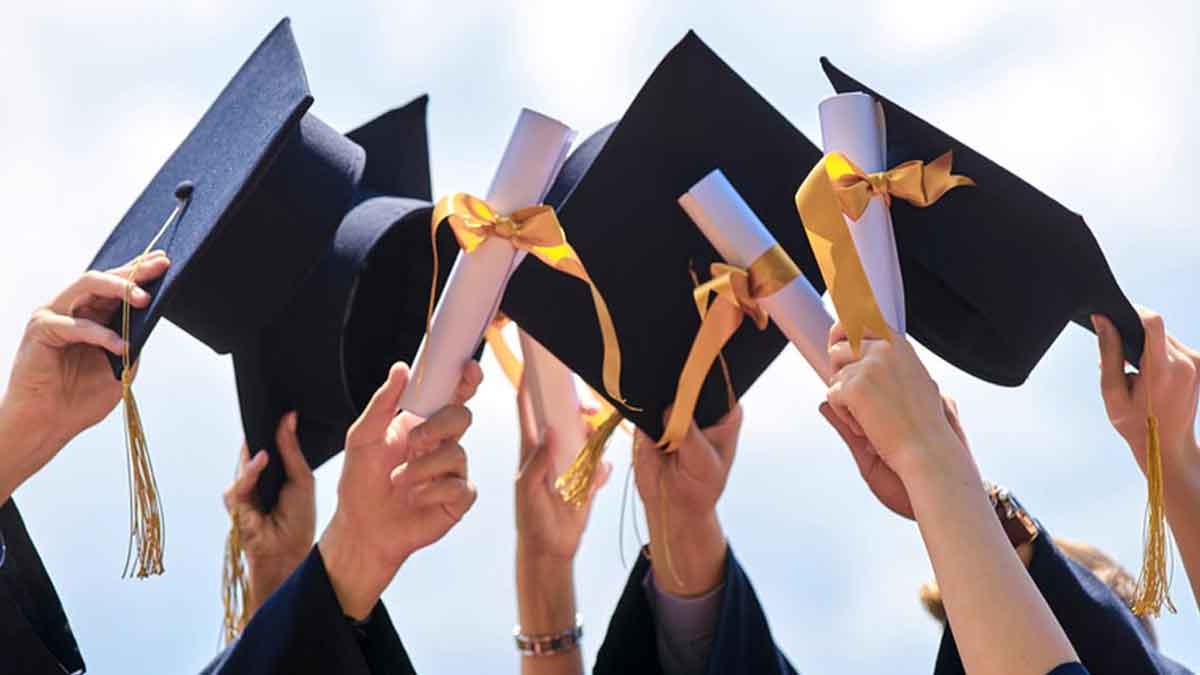 The announcement was made after CM Punjab hoisted the national flag in an official ceremony conducted at Lahore Fort to mark the country’s 75th Independence Day.

Addressing the occasion, CM Punjab stated that he made education free till matriculation during his former tenure as CM from October 2002 to October 2007.

In addition, CM also paid the deepest tribute to the martyrs of the armed forces and police who lost their lives for eradicating terrorism and bringing peace into the country.

He said that people belonging to all religions live in the country and all of them have played a vital role in the development of Pakistan, adding that it is the responsibility of everyone to give them the respect they deserve.

Pervez Elahi also asked the people to remember the oppressed people of the Indian Illegally Occupied Jammu and Kashmir (IIOJK) in their prayers on the Diamond Jubilee of Pakistan’s independence.

Furthermore, the CM also announced cash prizes for the participants of the official ceremony. He stated Rs 300,000 for special children who sang national songs, Rs 200,000 for scouts, and Rs 100,000 for the police band.

Earlier this month, CM Punjab also announced free education for the children of martyred officers of the Punjab Police.

He had made this announcement on the event of ‘Police Martyrs Day’ that is observed every year on 4 August across the country to celebrate the sacrifices of police personnel.

The Consul Generals of different countries including China, the US, Turkey, and Iran as well as Provincial Ministers also attended the flag hoisting ceremony.