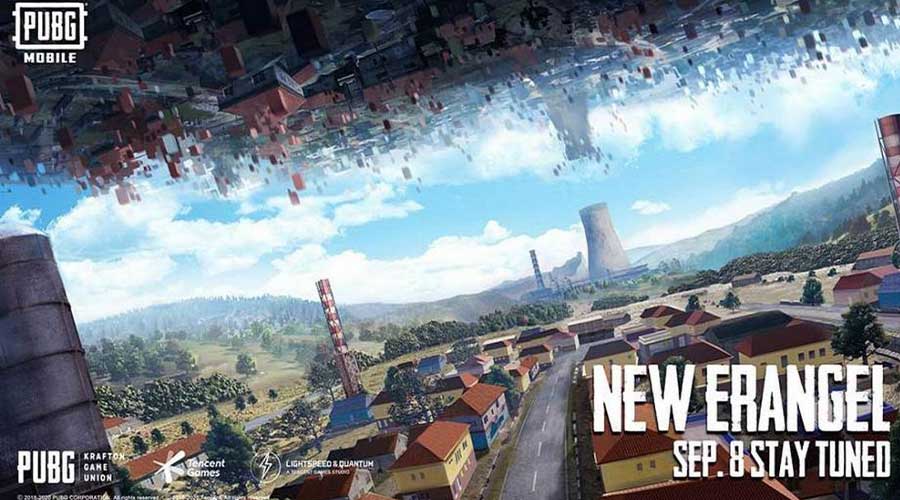 Player’s Unknown Battleground famously known as PUBG Mobile is bringing its biggest update. PUBG Corporation is all set to release the ‘new era’ 1.0 update on 8th September. The PUBG developers released their statement on Facebook and Twitter.

The PUBG Mobile developers are very enthusiastic about the latest update and claimed that it will be a completely new renovation in the game and users will see “the most authentic and immersive experience on mobile”.

Read more: Here are 4 PUBG alternatives you can try

According to developers, the latest 1.0 update will bring a new slew of development and variations which includes new UX/UI, gameplay feature, character perfection, in-game and lobby’s environment, new tech and improvement in the gunfight.

Moreover, the developers also worked on the smoke muzzle flash, air blasts, score interface, particles in order to provide realistic texture. In addition to add-ons, the creators also changed the dynamics of parachuting, sprinting and throwing to optimize them as well.

In the environment section, the texture quality, accurate light system and models also improved to add realism in the sky, fields and water.

Meanwhile, the User Interface and User Experience of the PUBG Mobile game have also been tweaked to make it easier and give a more user-friendly environment. The tittivated game will be having much more enhanced features, interactions, sound effects, and visuals.

The main and noticeable change in PUBG Mobile game the players will see is the gameplay involvement for middle and lower-end hardware which has been upgraded. As per the companies own evaluation, after the updating of the game there will be around 20 percent improvement to FPS and approximately 78 percent reduction in the game lag.

After the most successful map of the game ‘Erangel’ which is under ‘Classic’ section, the PUBG Mobile developers now released another new map named Erangel 2.0 that will also be introduced on the 8th of September.