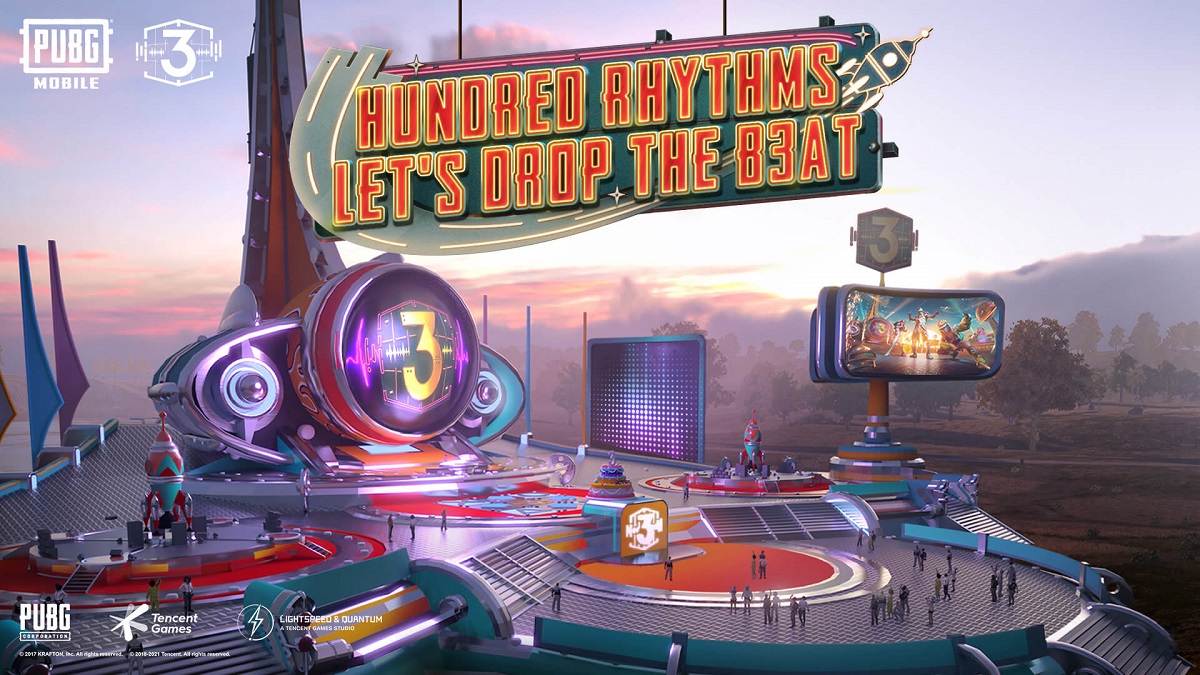 In PUBG Mobile, players landed on an island and fight with each other after collecting ammunition and supplies until only a single player remains on the battlefield and claims ‘Winner Winner Chicken Dinner’. 3 years ago PUBG Mobile was rolled out in the market, the battle royale style game is a major hit and a clear leader than its competitor, including Free Fire and Call of Duty: Modern Warfare (CoD).

According to the data released by an analytical firm Sensor Tower, it revealed that after surpassing 1 billion downloads mark the Tencent’s game is only lagging behind Subway Surfers which was developed by Kiloo Games and Candy Crush Saga, developed by King Digital Entertainment. Both Subway Surfers and Candy Crush Saga is easy to play games and grabbed audience on a vast level.

“PUBG Mobile’s 1 billion installs demonstrate that core games, in this case a AAA Battle Royale title based on the same-named PC IP, can achieve the same size in the mobile space,” said Daniel Ahmad, a Niko Partners analyst. Peacekeeper Elite is a battle royale game developed by Tencent, the world’s largest video game company by revenue. Tencent revealed the news as it posted a 29 percent increase in online gaming sales in the fourth quarter, owing to a spike in paying users for video games in China and other markets.

Honor of Kings and PUBG Mobile, two of its most successful games, remained at the top of the charts in China and internationally in the same quarter, according to the company.

Tencent has stated that half of its game sales would come from outside of China.

LightSpeed and Quantum Studios, as well as Timi Studios, have opened offices in Los Angeles with the intention of “creating an original intellectual property with global appeal.”