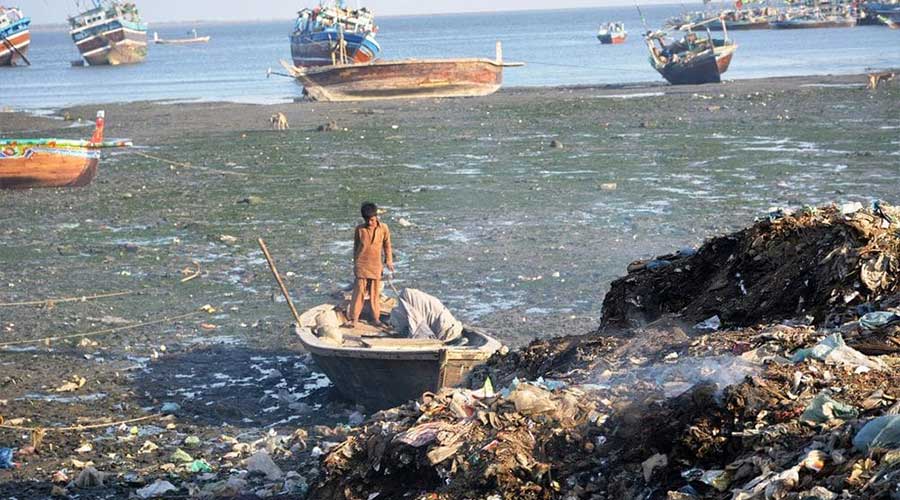 Pakistan Tehreek-e-Insaf (PTI), Pakistan Peoples Party (PPP) and Muttahida Qaumi Movement (MQM) have joined hands for the betterment of the Karachi city. Intervention over the issue of Karachi from the highest level of the establishment has produced positive results, three major political parties\city’s stakeholders have decided to work for Karachi uplift after prodding.

According to the sources, on Saturday a senior member of the security establishment flew to Karachi when all the three stakeholders sat together so that they could find some mutual solution to the problems of Karachi. Three members of each party were invited at the Governor House with only a single agenda to make Karachi improved in view of its infrastructure.

Six members committee was headed by Chief Minister Murad Ali Shah that comprised of comprising Sindh ministers Nasir Shah and Saeed Ghani of PPP, federal ministers Asad Umar and Ali Zaidi of the PTI and Aminul Haque of the MQM-P.

However, in a meeting, Asad Umar and CM Shah discussed only the blockages to carry out the development work but no decision was taken regarding the execution of uplift works.

According to the federal government source, said the joint platform cannot forget the political differences between parties. “This is not an alliance, but it will end rumors being spread deliberately that the federal government was going to take over Karachi or impose a governor rule in the province. Also, we believe the PPP will share powers since the establishment as well as the Supreme Court is watching them,” he said.

Moreover, Sindh Information Minister Nasir Shah the participant of the meeting on Sunday released statement, “The Sindh government will welcome any party or individual who wants to play a role in the progress of Karachi,”

The bench handed over the whole task of cleaning drains to the NDMA on 13th August and asked to complete it within three months.