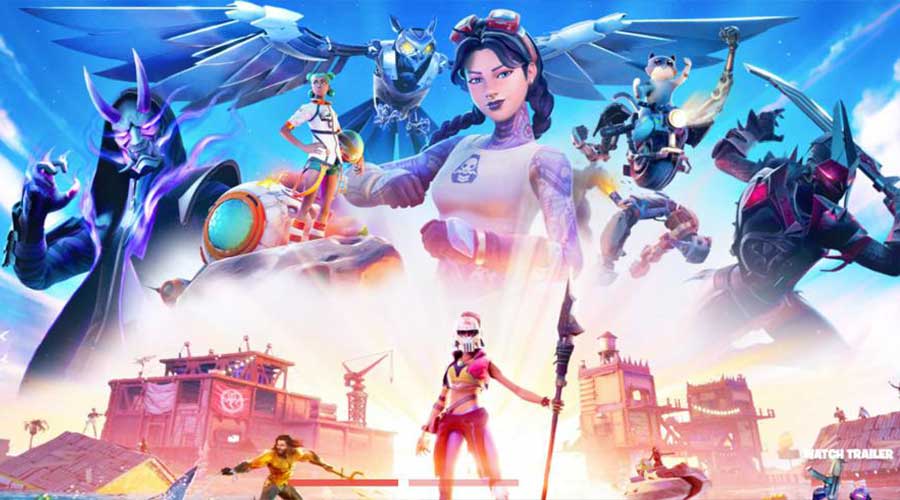 Apple banned hit game Fortnite from App store and Google followed the pattern and removed it from Google Play Store as well. Fortnite is planning for a lawsuit against Google very soon.

The creator of Fortnite, Epic Games released an update of the game for both Android and iOS versions and included an unapproved payment method in which the company is offering discounts if any player completes the task via the company’s website and bypassing Apple and Google payment method.

Read more: Facebook gaming and how does it work?

Epic Games wanted to sell directly to its millions of users as the company does not want to share a 30% cut with either Apple or Google. The company is also suing Apple for the ability to install applications on iOS without having to go through the App Store.

Apple did not waste any time and decided to remove the famous game from its App Store platform. Right after the removal Epic Games took legal action against Apple’s decision for “anti-competitive behavior”.

The same trick used in its Android game version and just like that Fortnite vanished from Google Play Store too after Apple App Store and no longer available on the platform.

Google released a statement regarding this matter and said that Fortnite Game is welcome back only if they follow the rules and policies.
“The open Android ecosystem lets developers distribute apps through multiple app stores. For game developers who choose to use the Play Store, we have consistent policies that are fair to developers and keep the store safe for users. While Fortnite remains available on Android, we can no longer make it available on Play because it violates our policies. However, we welcome the opportunity to continue our discussions with Epic and bring Fortnite back to Google Play.”