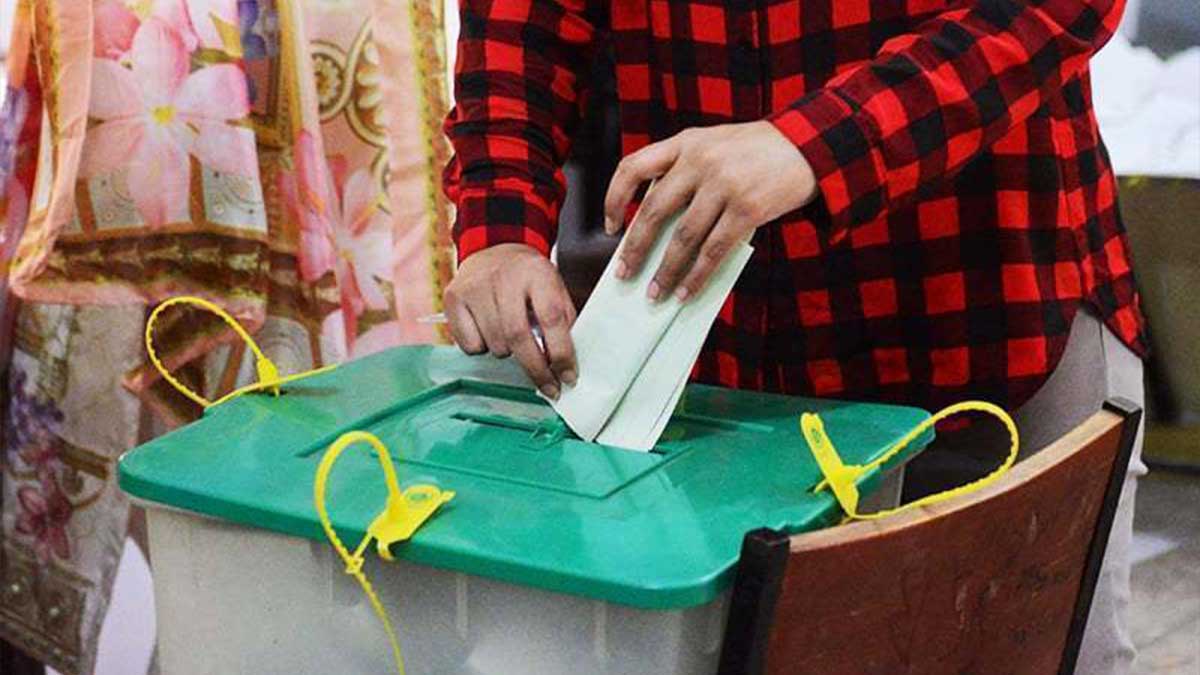 The PTI has made its first place in the local government elections, held on Sunday, for 39 cantonment boards all over Pakistan with 62 seats.

According to the unofficial results from 195 wards out of 205, 13 PPP candidates got success, MQM-P caught 10 seats, Jamaat-e-Islami won five and Awami National Party (ANP) and Balochistan Awami Party (BAP) bagged two seats each.

Besides this, voting started at 8 am and sustained till 5 pm without any disruption for 206 general seats of the cantonments boards across the country.

As per election rules, only voters who reached the polling station by 5 pm closing time were allowed to cast their votes.

Furthermore, sensitive polling stations were provided with CCTV cameras. Despite the police, paramilitary personnel were deployed outside the polling stations. The ECP gave authoritative controls to the officers in charge of Rangers and FC.

On the other hand, even before the completion of votes counting across all wards, parties started to claim support shown by people and declaring victory.

PTI spox Fawad Chaudhary talked about the cantonment polls and said, “The real contest today was with the independents. Peoples Party and Noon League’s standing has been exposed.”

Meanwhile, PML-N spokesperson Marriyum Aurangzeb responded by saying: “The cantonment board elections have proved once again that if the RTS does not fail, these vote robbers cannot win. These thieves who have robbed people of flour, sugar, electricity, gas, medicines, and imposed inflation, unemployment, poverty, incompetence, and corruption, the PTI has been rejected by the people. False tweets cannot change the reality.”