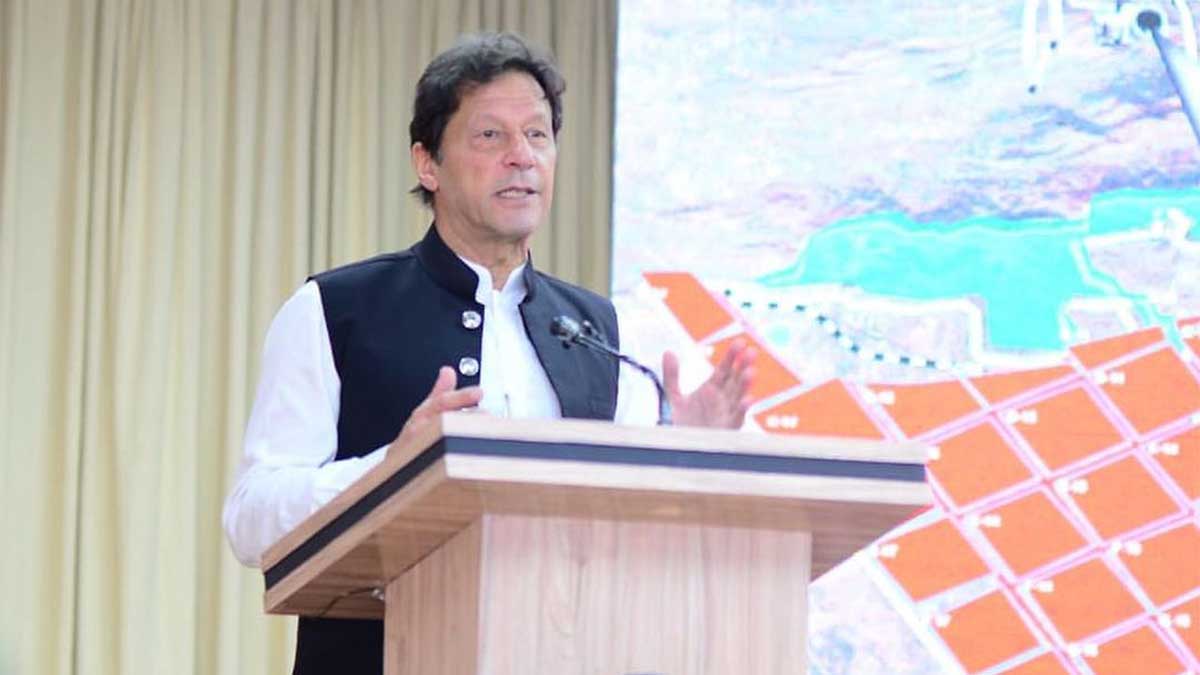 A survey has revealed that a majority of Pakistanis believe that Pakistan Tehreek-e-Insaf (PTI) will complete its five-year term.

According to a study organized by Gallup & Gilani Pakistan, 70% of Pakistanis have said they anticipate seeing the government complete its full term. The remaining 20% believed it will not be able to, whereas 11% were not sure.

Amid the survey partakers, 48% said they are contented with PM Imran Khan’s three-year performance, while 45% were unhappy.

Of the remaining 7% had “no response”.

The analysis further showed that 69% Pakistanis are satisfied with the government’s controlling of the coronavirus pandemic.

58% of Pakistanis have indicated they are satisfied with the government’s foreign policy efforts.

From the remaining respondents, 15% believed that the government’s performance in this area has been “bad”, while 9% view it to be “very bad”, 12% said they “don’t know”, and 7% had “no response”.

While surveying about the economic conditions of Pakistan, 45% said they were satisfied with where it stands, whereas 44% showed dissatisfaction.

Moreover, talking to prevent corruption, 48% viewed that the government has been fruitful, while on the other hand, 40% were of the view it has failed.