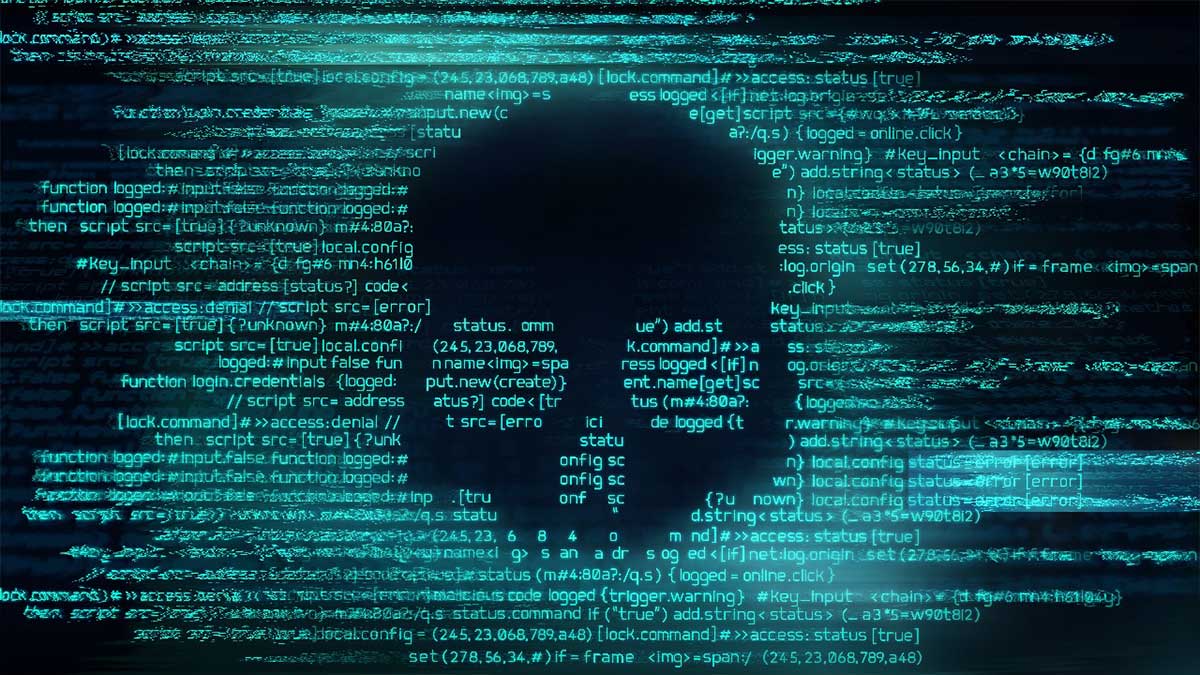 On Monday, international media reported that a number once used by Khan was among a list of hundreds of numbers potentially singled out using the Israeli firm NSO’s Pegasus cellphone infiltration and surveillance software.

After reports of the surveillance emerged, Information Minister Fawad Chaudhry said Pakistan was investigating the possible hacking attempt and would raise the issue at unspecified forums if it is confirmed.

According to a report published on Sunday by 17 media organisations, Israeli company’s spyware, Pegasus, was utilized in the intended and successful hacking of 37 smartphones belonging to journalists, government officials, and human rights activists around the world.

The Washington Post reported that the Pegasus spyware, which was licenced by Israel’s NSO Group, was also used to target the phones of two women close to Jamal Khashoggi, a Post columnist who was murdered in a Saudi consulate in Turkey in 2018, both before and after his death.

Another news outlet, The Guardian, reported that the investigation revealed “widespread and ongoing abuse” of NSO’s hacking software, which is described as malware that infects smartphones to allow for the extraction of messages, photos, and emails, as well as the recording of calls and the secret initiation of microphones.

The inquiry did not indicate who tried the attacks or why they were undertaken, according to Reuters.

NSO claims that its product is only for government intelligence and law enforcement organisations to employ in the battle against terrorism and crime.

On its website, the corporation denied the reporting of the 17 media partners organised by the Paris-based journalistic group Forbidden Stories.

“The Forbidden Stories report is full of incorrect assumptions and unproven theories, raising severe issues about the sources’ credibility and motivations. “It appears that the ‘unidentified sources’ have provided information that is devoid of fact and distant from reality,” the business said in a statement.

“We vehemently dispute the fraudulent allegations stated in their report after examining their claims,” the statement read.

NSO claimed that its equipment had nothing to do with Khashoggi’s death. On Sunday, NSO representatives were unavailable to provide additional details to Reuters.

The data included the phone numbers of more than 180 journalists, including reporters, editors, and executives from the Financial Times, CNN, New York Times, Economist, Associated Press, and Reuters, according to the Guardian.

“We are profoundly concerned to learn that two AP journalists, as well as reporters from a range of news organisations, may have been targeted by Pegasus spyware,” said Lauren Easton, Director of AP Media Relations.

She went on to say, “We’ve taken precautions to safeguard the security of our journalists’ devices, and we’re investigating.”

“Journalists must be permitted to report the news in the public interest without fear of harassment or harm, wherever they are,” Reuters spokesman Dave Moran said. We are aware of the report and are investigating it.”