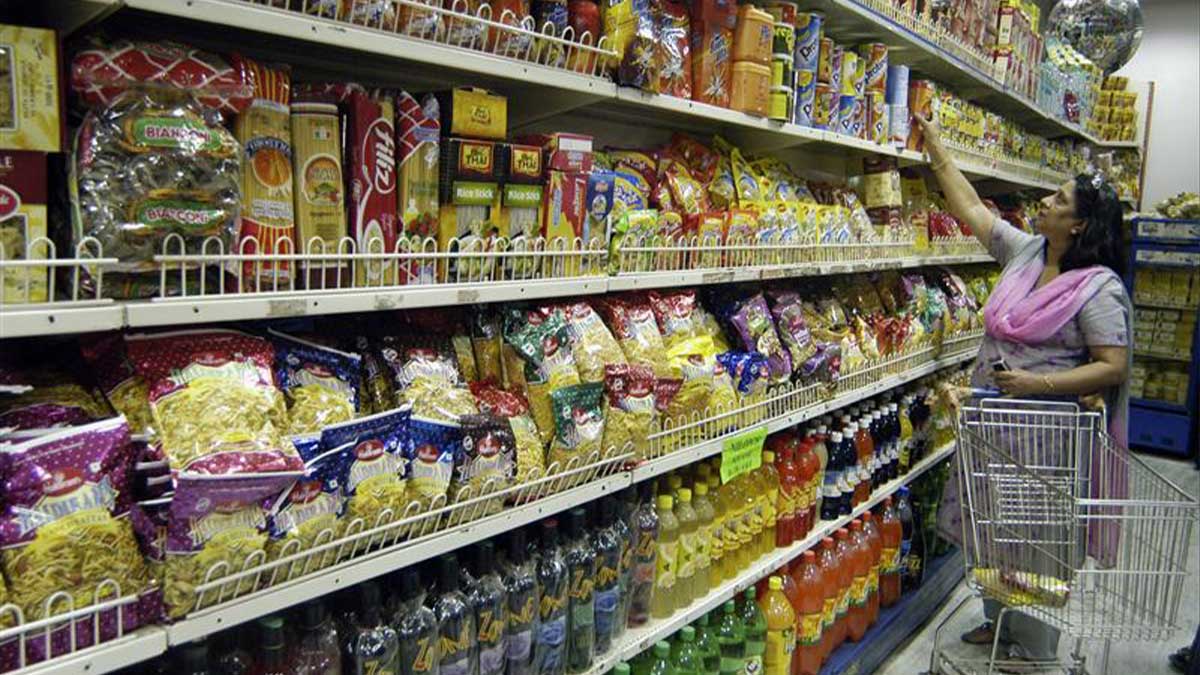 The price of food items at the utility stores has been increased, the Utility Stores Corporation has notified the new prices.

However, the Economic Coordination Committee (ECC) of the cabinet decided a week ago, to increase food prices of wheat flour, sugar, and cooking oil in the range of 19% to 53% at the Utility Stores by reducing subsidies for the poor, taking a second major administrative decision in as many days that will further fuel inflation.

The ECC also gave nod to the revision in prices of three essential commodities namely flour (20 kg bag) to Rs 950, ghee (per kg) to Rs 260, and sugar (per kg) to Rs 85, owing to a cumulative gap between the subsidized prices offered by the USC and the prevailing market prices.