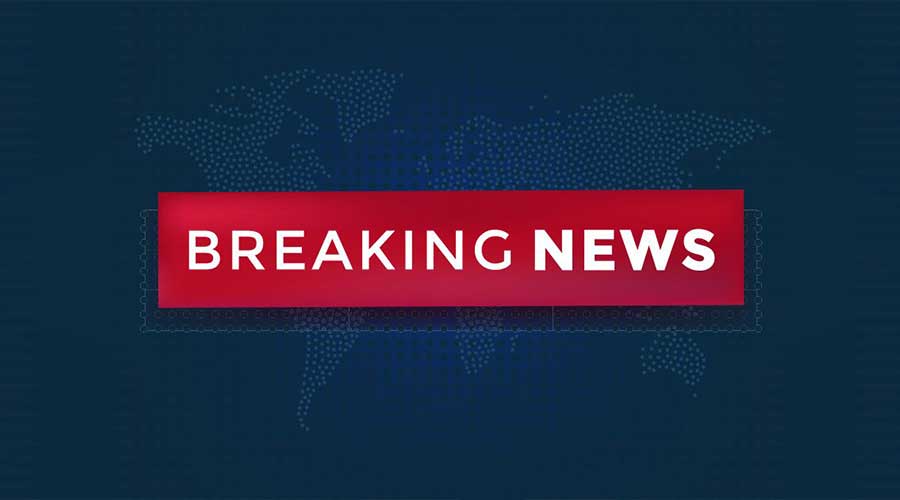 A high-intensity earthquake of magnitude 6.4 on the Richter Scale jolted Tajikistan in central Asia at 10:02 pm late Friday night with tremors felt across Pakistan and India.

In the adjacent areas of Muzaffarabad, the intensity of the tremors was intense, including Neelum, Jehlum, Bagh, Poonch, Mirpur, and other areas.

Police and rescue officials said that two people were injured so far in Bagh, however, no life losses were reported.