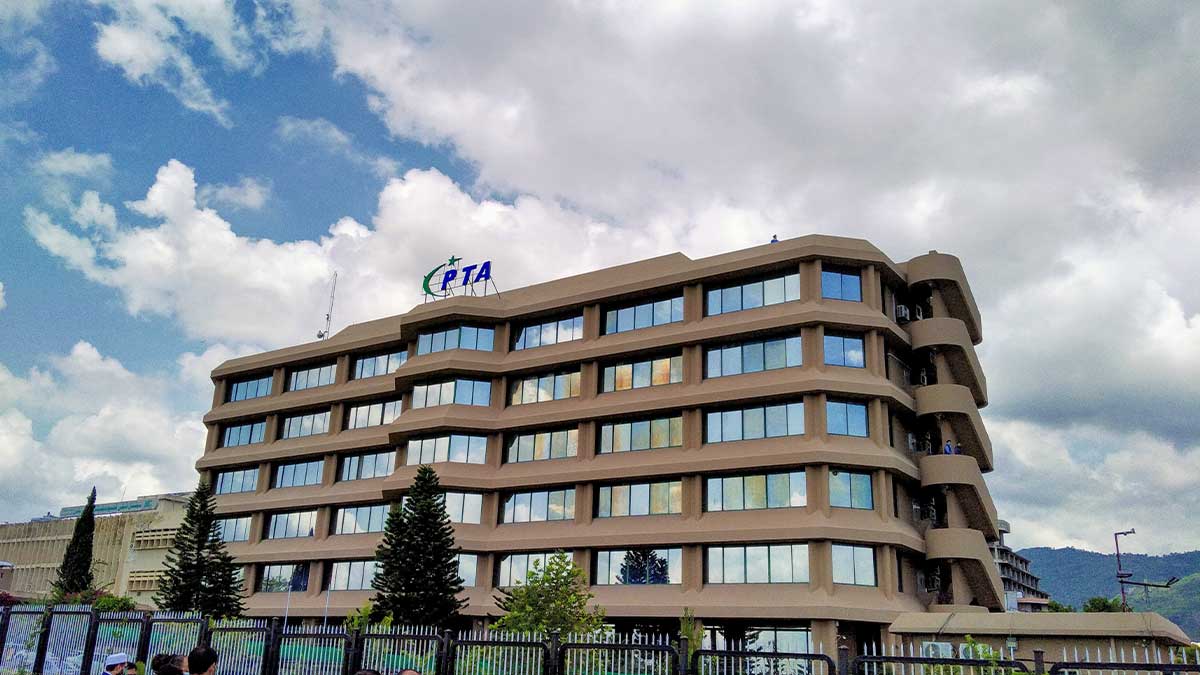 In the first quarter of the fiscal year 2021-22, the profit of the Pakistan Telecommunication Authority (PTA) increased by 269 percent year on year.

PTA’s profits increased to Rs. 30.1 billion in the first quarter of FY22, compared to Rs. 8.2 billion in the previous year, according to the State Bank of Pakistan (SBP).

The government earned Rs. 23.4 billion for the issuance of a 4G spectrum licence to a big cellular carrier, Ufone, resulting in a dramatic increase in revenue. The balance of the revenue came from the authority’s different accounts and charges.

The sum received for the licence was half of the entire sales price of the licence, with the remaining amount being paid in five equal annual instalments according to the terms and conditions.

The State Bank of Pakistan (SBP), which is the largest producer of non-tax revenue, earned Rs. 109 billion in Q1 FY22, compared to Rs. 105 billion in the same period the previous year, a modest increase of 3.5 percent year-on-year.

In terms of non-tax profit, PTA contribution is the second highest in the country.

Due to a decline in interest earnings owing to the partial retirement of the government’s debt with SBP, this was achieved. Interest revenues from open market operation (OMO) injections than doubled during the same period last year, more than offsetting the loss.