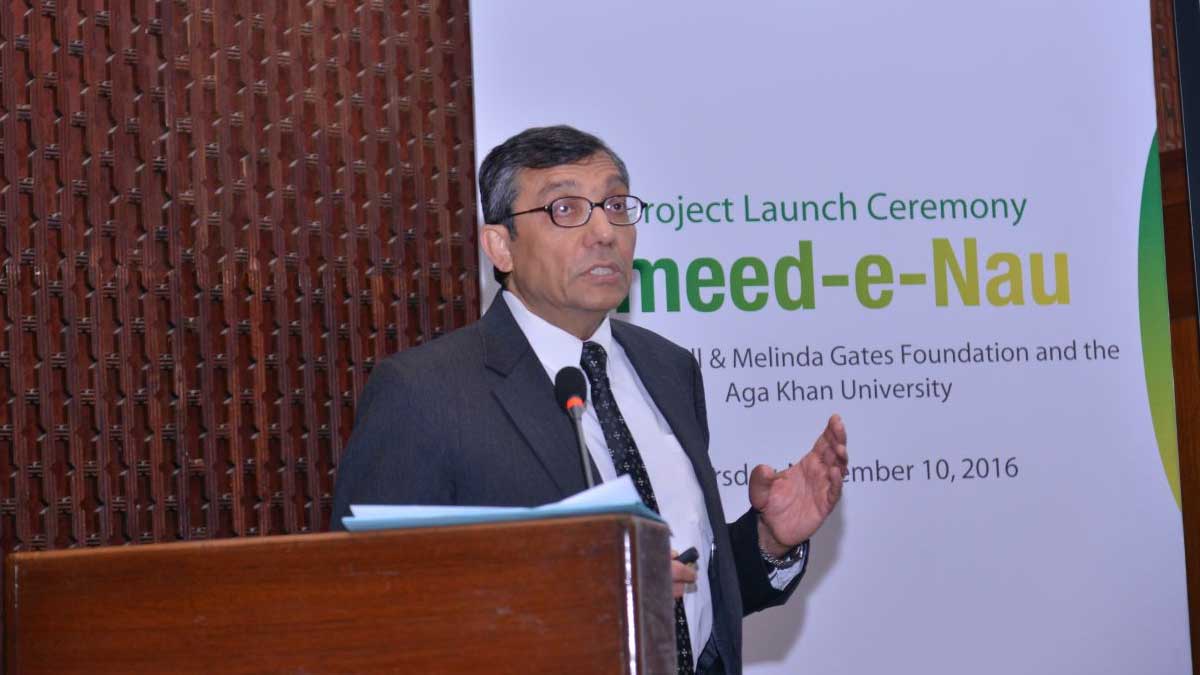 Well-known Pakistani healthcare professional and researcher, Dr. Zulfiqar Bhutta, has been bestowed with the John Dirks Canada Gairdner Global Health Award as a reward for his accomplishments in global health research.

Dr. Zulfiqar has been conferred the prestigious award for his research paper titled “Maternal and Child Nutrition: The First 1,000 Days.”

The research paper contains an evaluation of evidence-based interventions in child and maternal health for sidelined populations in the first thousand days after birth.

During the award-giving ceremony, Gairdner Foundation, a Canadian non-profit organization that presents the prestigious award each year, stated that Dr. Zulfiqar Bhutta has always focused and emphasized on improving the child and maternal health and nourishment of the marginalized communities.

Moreover, conferring the impact of Dr. Bhutta’s research, the foundation admired his work and said it had been the foundation of numerous international strategies, including changing WHO policy on the treatment of persistent diarrhea and malnutrition as well as establishing lady health workers (LHW) as foundational members of community-based interventions in Pakistan, South Asia, and sub-Saharan Africa.

“His rigorous approach to the investigation has also challenged conventional wisdom, illustrating both the possibilities and limitations of vital interventions like community health workers. Dr Bhutta has worked extensively in low resource areas, using sustainable interventions that are available and affordable to disadvantaged populations”, the announcement said.

Zulfiqar Bhutta completed his MBBS from Khyber Medical College in Peshawar in 1977. He earned the “Best Graduate of the Year” award and received a gold medal for his remarkable academic achievements during MBBS. Dr. Zulfiqar received degree his Ph.D. from Karolinska Institute in Stockholm, Sweden, in 1996.