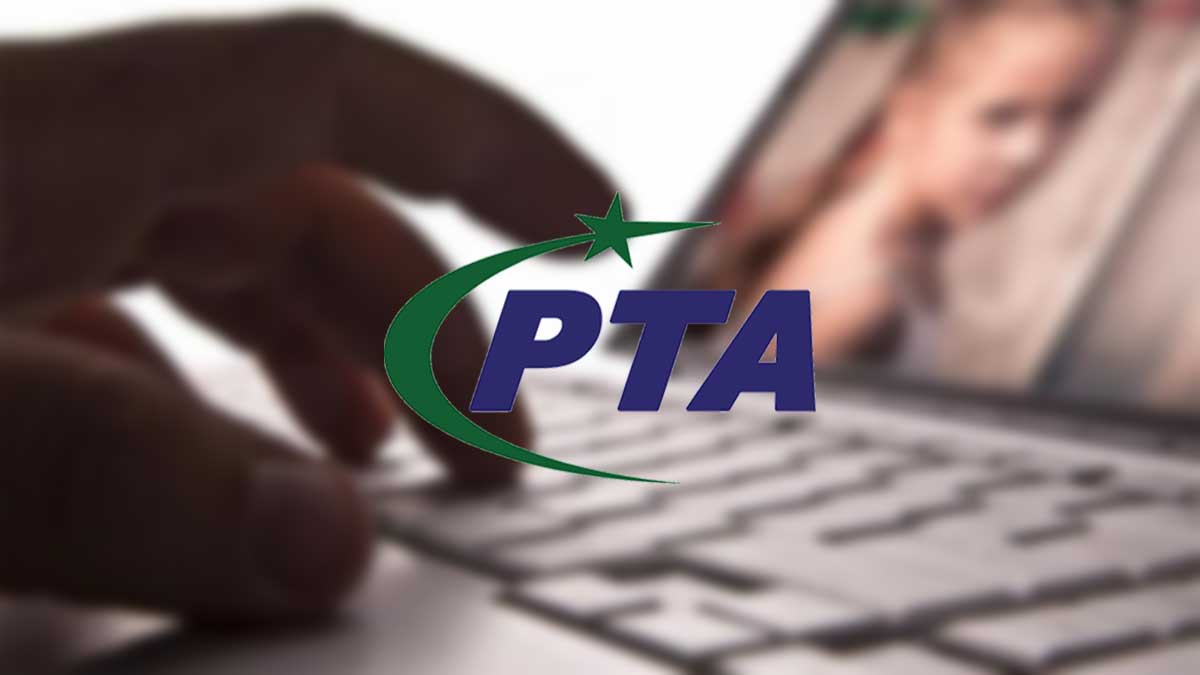 The government has achieved a 98 percent success rate in averting the extent of obscene and immoral content on social media, Pakistan Telecommunication Authority (PTA) said.

In line with the statement issued from PTA, the social media platforms have approximately handled more than 9,04,000 objections out of which more than 9,16,000 complaints are registered, beating the implementation rate of 98 percent.

Moreover, the report says that TikTok was the foremost platform with regard to compliance as it handled 99 percent of the complaints against 43,493 offensive videos. Whereas, SnackVideo persisted second, having a 95 percent compliance rate, followed by Likee with 86 percent.

In the same way, YouTube choked 82 percent of the 10,000 offensive videos on the request of PTA. Besides this, Facebook has detached 53 percent of the immoral content on the behest of PTA that was believed against social and moral values, likewise, Twitter jammed almost half of the 4,500 ill-mannered videos or posts, having a compliance rate of 46 percent.

This step has been taken bbecause of the detrimental repercussions of immoral/indecent content circulating online. Users can report illegal content they encounter online to the authority, which will remove and block it. The authority also recently blocked access to five dating/live streaming apps, including Tinder, Tagged, Skout, Grinder, and SayHi.

Earlier, Federal Minister for Information Technology and Telecommunication (IT & Telecom) issued new laws and regulations for social media that the content contrary to Pakistan’s cultural and moral values, as well as content that is harmful to children’s mental and physical development, will be outlawed.

He also said that the guidelines would ban live streaming of extremist, terrorist, hateful, vulgar, and violent content, and social media platforms will be compelled to remove information that violates country’s laws.