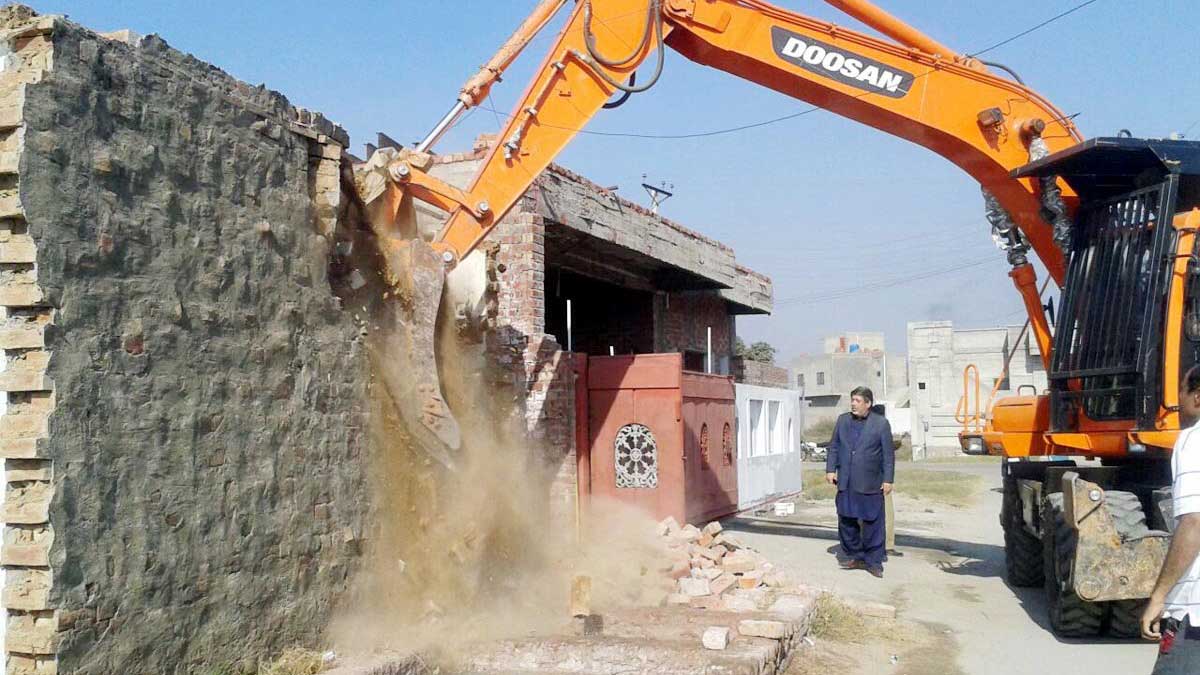 Prime Minister Imran Khan has promised to initiate a process to recover occupied state land after the initial stage of digitalized cadastral mapping of Pakistan spotted a massive invasion worth Rs 5.595 trillion.

The prime minister tweeted while sharing, what he called, shocking facts, “The total value of all encroached state land and those in the three major cities stood at approximately Rs 5.5 trillion, whereas the land encroached in three major cities (Karachi, Lahore, and Islamabad) alone was valued at Rs 2.63 trillion. Similarly, encroached forest land was worth around Rs 1.86 trillion.”

“This has aggravated Pak’s existing lack of sufficient forest cover,” he tweeted.

During the use of electronic voting machines, Imran Khan stated, the government had to face “massive resistance” against cadastral mapping of Pakistan for digitalizing land records.

Moreover, he claimed that with the use of this precise and accurate digital record, it would become easy for the government to take measures against these land mafias and their facilitators.

Earlier, Special Assistant to the Prime Minister on Climate Change Malik Amin Aslam, in a press conference, informed in Punjab and Khyber Pakhtunkhwa, around 160,000 acres of state land encroached.

Regarding arrogance, Prime Minister Khan said: “I finished education, got a degree, and played internationally. Normally when you play international sports you do not study but I did both. Because I had both (sports and education) I had a bigger perspective of life.”

“If everything is sports for you and if you excel in it, you think you have conquered the world,” he said, adding that it was a natural thing, “if you excel in sports you can get arrogant”.