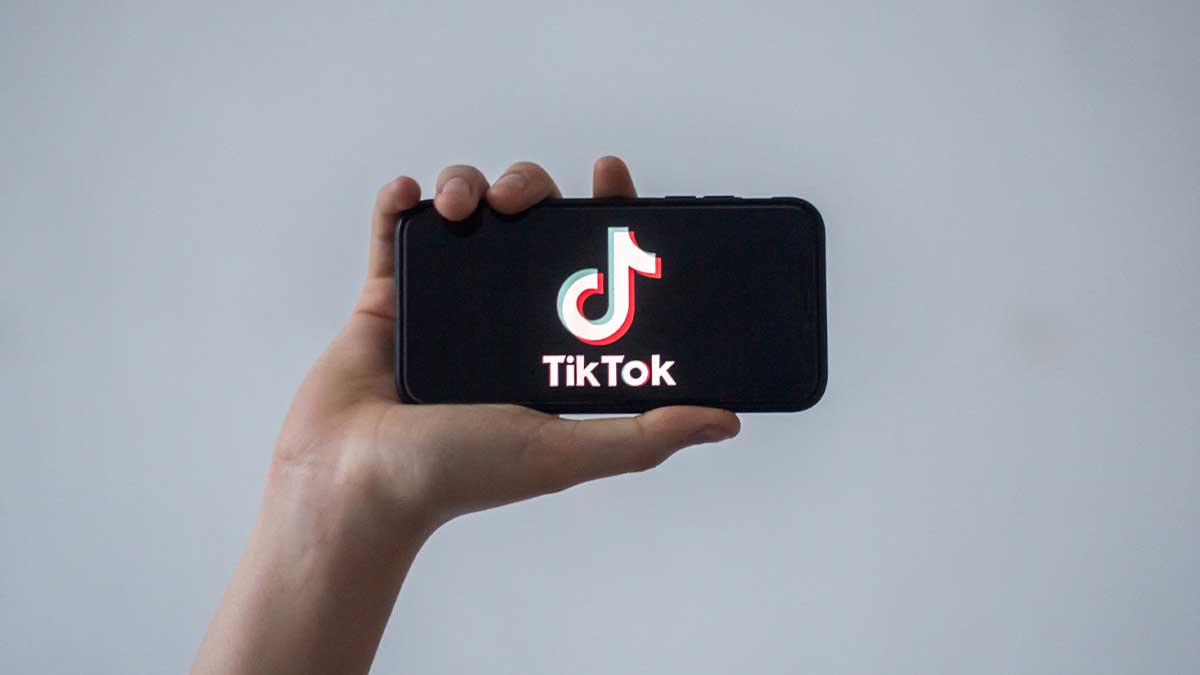 On Tuesday, the Pakistan Telecommunication Authority (PTA) announced the removal of 9.8 million videos from TikTok having immoral content besides blocking 720,000 accounts uploading such content.

PTA has informed the Peshawar High Court (PHC) that it has removed millions of TikTok videos and blocked lacs of accounts due to immoral content. The hearing was headed by Chief Justice Qaiser Rashid Khan in the case involving removal of videos from TikTok and the director of the authority said that TikTok has appointed a focal person for Pakistan. This is the first time a focal person has ever been appointed to Pakistan.

He further submitted that several countries have also been approached during the process for the removal of obscene content before being uploaded on the platform. Chief Justice directed the PTA to continue action against the video-sharing app TikTok and remarked that they do not want to shut down the platform.

He said that immoral content has caused the worst effects on society and action should be taken to filter such indecent material.

It would not be out of place to mention here that on 14th June, National Assembly’s Standing Committee on Defence was briefed over compliance from Facebook, Twitter, TikTok, and other social media platforms.

NACTA official said, “Facebook even does not respond to our requests,” he also lamented the absence of data protection law and urged lawmakers to play their role in this regard.

Moreover, PTA officials have said in the hearing that they act on the directives of the FIA and have majorly shut down all obscene websites in the country. He added that TikTok replied to 64 percent of their requests, while twitter responded to 35 percent requests for removing obscene content.

Since the launching of this application, PTA had been taking action against such immoral content being produced by the app’s users. TikTok also took notice of such content and introduced new policies in order to restrict such material and yet many users went on to produce obscene material.