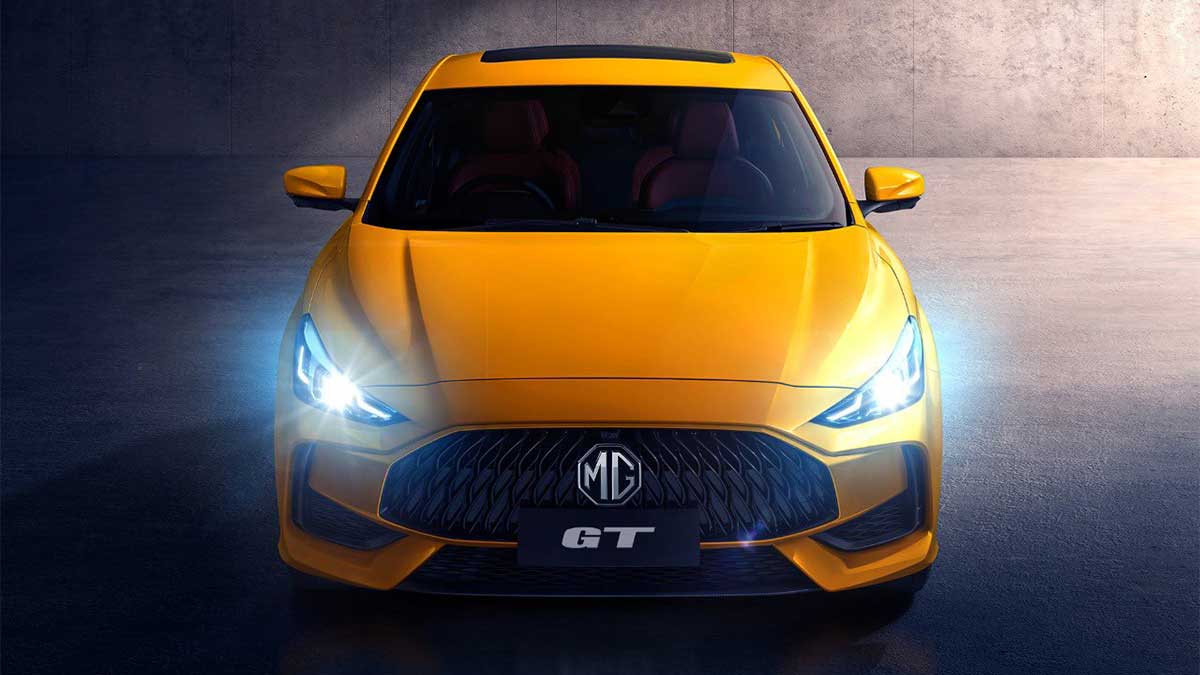 After a teaser campaign with hints to the inclusion of a new sedan model to its lineup, MG Motors Pakistan has finally unveiled MG GT which is globally known as MG 5.

The latest revelation was done with a social media post that says “Witness the MG-GT for the first time in Pakistan”.

It is the custodian of about a century old racing DNA of MG. Witness the MG-GT for the first time in Pakistan, starting today at Packages Mall, Lahore.#iloveMG#MGPakistan#WorldOfMG pic.twitter.com/pIcgYoIyGZ

The most recent teaser was a short clip that started with the words “THE WORLD OF MG IS ABOUT TO OPEN ITS GATES,” followed by a bright yellow car zooming by and the text “2 DAYS TO GO.” The teaser revealed a few key characteristics of the featured automobile, and it became certain that the vehicle is going to be MG GT even from a top-down position.

Since its pictures were released to the public a few months ago, the MG GT — also known as the MG 5 — has been a hot topic among car enthusiasts. With its launch, the car will be a C-Segment compact sedan that will compete with the Toyota Corolla, Honda Civic, and Hyundai Elantra.

In the foreign market, the MG GT is available with either a 5-speed manual or a CVT automatic transmission, however the CVT is most likely to be marketed in Pakistan.

The MG 5 is a beautiful family sedan with cutting-edge technologies. The car had its international appearance in September 2020, and it made a huge impact and admiration for its attractive appearance and powerful features.

With tail lights, LED daytime running lamps, projector headlamps, and an electric sunroof, the automobile has a dynamic look. Meanwhile, the interior is airy and welcoming.