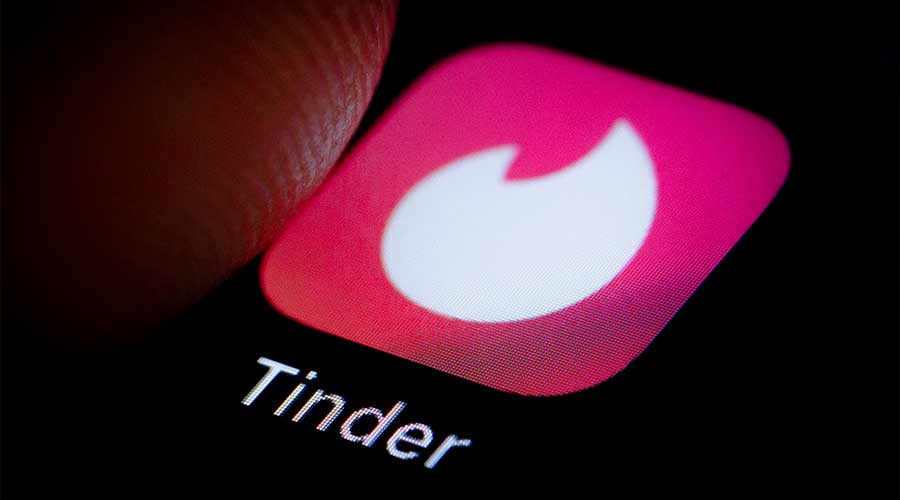 Pakistan Telecommunication Authority (PTA) has blocked five dating and live streaming applications in Pakistan, Tinder, Tagged, Skout, Grindr, and SayHi, according to a statement issued by the telecom authority.

Since the past weekend, users across social media complaint of being unable to use the Tinder app as it was inaccessible. This platform is generally used for online dating and networking. But, PTA refused to confirm whether the app had been officially blocked in the country until Tuesday afternoon.

According to the press release issued by the authority, “Keeping in view the negative effects of immoral/indecent content streaming through the above applications, PTA issued notices to the management of above-mentioned platforms for the purpose of removing dating services and to moderate live streaming content in accordance with the local laws of Pakistan,” further added, “Since the platforms did not respond to the notices within the stipulated time, therefore, the Authority issued orders for blocking of the said applications.”

The latest round of blocks of live streaming and dating apps including Tinder in Pakistan comes in the wake of PTA blocking video streaming application BIGO earlier in July. It was blocked due to complaints of obscene, vulgar, and immoral content being produced via this app. Also, TikTok had been served a warning on similar grounds.

“PTA can, however, reconsider blocking of the said applications provided management of the companies assures adherence to the local laws with respect to moderating the indecent/immoral content through meaningful engagement.”

Moreover, PTA once banned the most popular game PUBG but later on the orders of Islamabad High Court, unbanned the popular online game Player Unknown’s Battlegrounds last month after assurance from the company for a comprehensive content control mechanism. Tinder is still available on app stores and can easily be downloaded but have no access to this app within Pakistan.

Down Detector, which provides a real-time overview of issues and outage on digital services, shows the app being reported unavailable in major cities such as Karachi, Lahore, Islamabad, and Faisalabad, with only limited, localized outages elsewhere in the world.