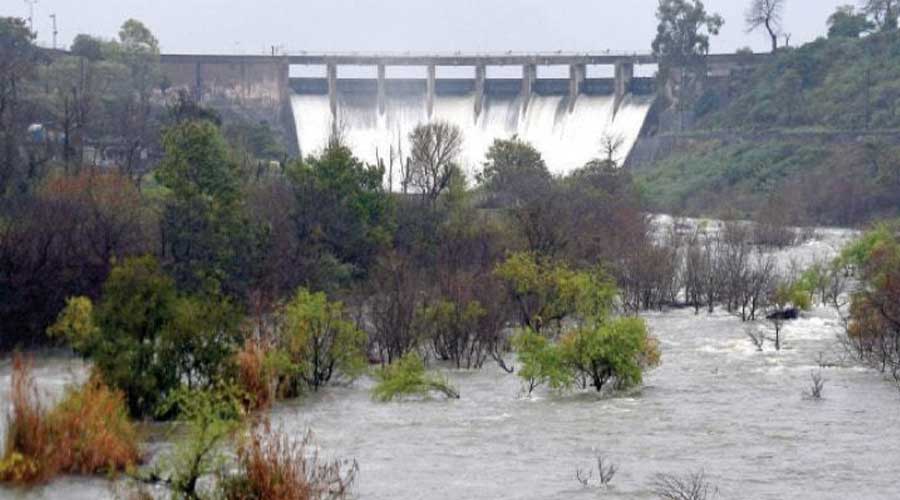 On Tuesday, the Islamabad Capital Territory administration issued a red alert over possible flooding caused by heavy rains expected to lash the city this week.

The Islamabad administration said Ghauri Town, Soan Gardens, and Sectors I-8 and I-9 were forecast to be inundated with rainwater following the heavy rains. It also highlighted that the Simly and Rawal dams as well as Soan and Korang rivers near Islamabad and Rawalpindi, are expected to be flooded during these days’ ongoing heavy rain. In some areas of Rawalpindi, water is stagnant on roads due to ongoing rain.

Also, like Karachi, a flood is expected and feared to occur in the kutchi abaadis (slums) in sectors F-9, G-6, G-8, H-9, and I-9, as well as Khanna Pul, Ghauri Town, and Soan, the administration said. It warned that opening the Simly and Rawal dams’ spillways would likely inundate the Soan and Korang rivers and disrupt electricity, water, and sewerage services in the areas.

Moreover, due to heavy rains forecast after the red alert an emergency has also been imposed by the Islamabad administration in the federal capital’s hospitals ahead of possible destruction due to the rains forecast by the Pakistan Meteorological Department (PMD), it emphasized that local schools will be used as relief camps in case of flooding.

However, raining is out of control in the country these days. A big number of houses in Karachi have been destroyed due to heavy rain and 90 people have been found dead. The lack of a proper system and drainages are the major reasons behind the flood.

90 percent of the area is flooded and almost the whole Karachi is highly suffering. Imran Khan Prime Minister has ordered to make proper planning strategies to clear Karachi soon but the continuous rain is the major hurdle that has made Karachi Venice lookalike as there is water everywhere on roads.