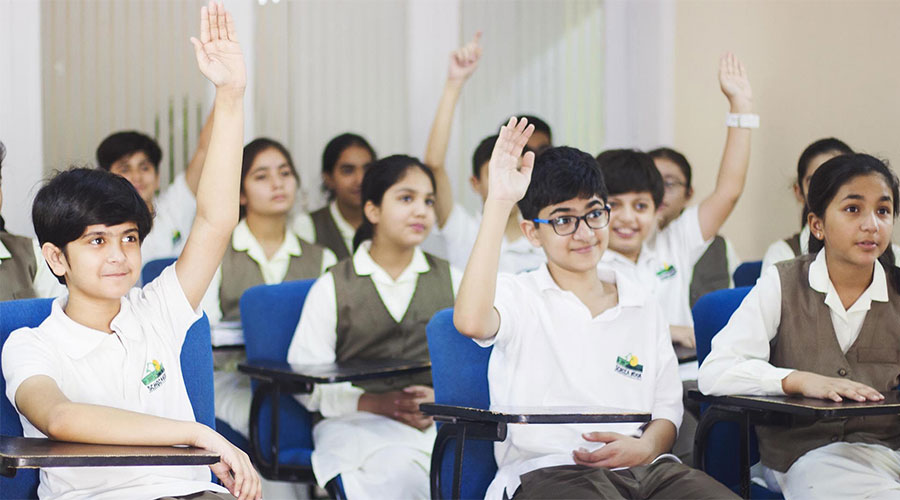 The All Pakistan Private School Association in defiance of government orders has announced that they will reopen private schools across the country from August 15 instead of September 15.

On Monday, The APPSCA president, Hidayat Khan said at a press conference in Islamabad that COVID-19 cases were on a downward trend and cases have stopped increasing. “Educational institutions have been closed for six to eight months, causing huge loss to students,” he said, adding that the association had tried to “negotiate with the government but it did not listen”.

The association head said that the schools can no longer bear their expenses and if they remained closed for another month they are likely to get closed down.

He said that if the government did not let them open the schools, they will start a long march to Islamabad and stage a protest.

The representatives from schools and associations said that the government showed its inefficiency and they have now, on their own, decided that rather than the government’s decision of September 15, all private schools will reopen by August 15 under standard operating procedures. They added that all madrassas had already resumed their activities and have held exams as well.

“The closure of schools by the government is a violation of Article 18 of the Constitution, which is resulting in a loss for 50 million children. We have repeatedly asked the government to allow the opening of schools while taking precautionary measures but there has been no action.”

They added that due to closures of educational institutes, 207,000 schools, 1.5 million teachers and 25 million students are now facing an uncertain future.

Representatives from schools and associations around the country, including Dr Afzal Babar, Malik Abrar, Zahid Dar, Zufran Ilahi, Amjad Ali Shah, Sheikh Mohammad Akram. Iftikhar Ali Haider and Kashif Mirza, participated in the conference and discussed problems faced due to the closure of schools and colleges.