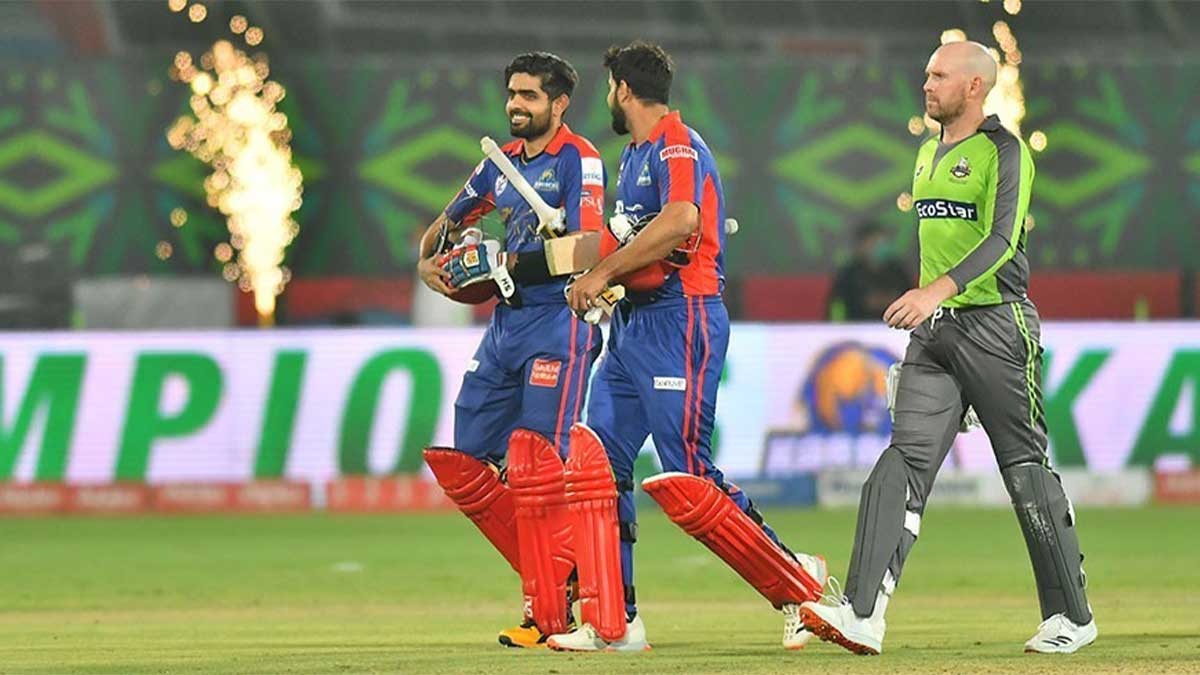 The Pakistan Cricket Board (PCB) has announced that the remainder PSL 2021 matches would be played from June 9 to 24 in Abu Dhabi, putting an end to the confusion regarding the contests.

The statement was made on Thursday afternoon after a series of discussions revealed that the PCB would not be able to start the tournament on June 7 as planned.

“The remaining matches of the PSL 6 will be held in Abu Dhabi from June 9 to 24. A PCB spokeswoman emphasised that there will be a total of six double-headers, one of which will be in the play-off stages.

The news came as a relief to all PSL stakeholders, including fans, who had been looking forward to the league’s comeback after it was unexpectedly postponed in early March owing to the coronavirus outbreak.

PCB-NCOC decide where remaining PSL 2021 matches will be held

These matches were scheduled to begin on June 1 in Karachi, but the NCOC denied the PCB approval to organise them due to an unexpected surge in COVID-19 cases in the country last month.

The PCB then proposed moving the matches to the UAE and scheduling them on the same dates. However, that did not happen since, according to the original schedule, the rest of the tournament was intended to begin on June 5 and the board decided on June 7 as the start date.

After much anticipation and uncertainty, the final date of June 9 has been confirmed.

The cricket board encountered considerable challenges such as visa delays, authorization to land for chartered flights, and quarantine requirements.