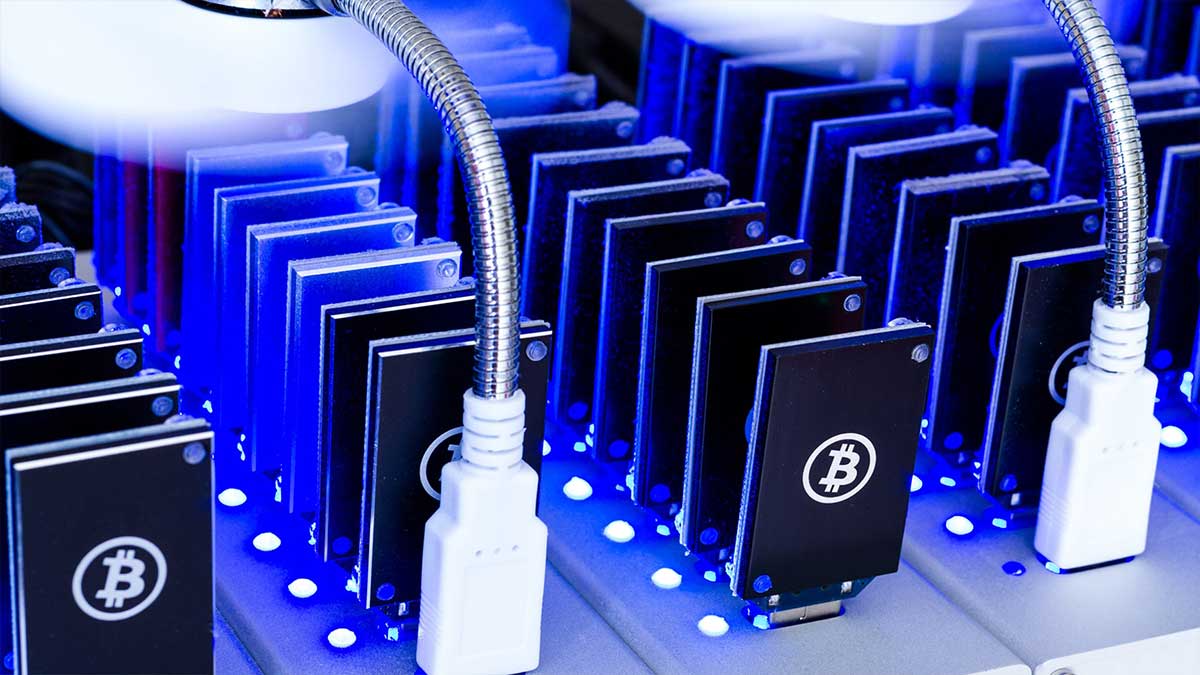 The administration of Khyber Pakhtunkhwa (KP) has chosen to terminate the cryptocurrency panel that was formed on February 4.

According to a local media, a statement issued by the Khyber Pakhtunkhwa Department of Science and Technology (DoST) stated that the federal government has decision-making authority over digital currency.

The centre will make the final decision on digital currency and cryptocurrencies, according to the statement.

Ziaullah Bangash, the Advisor to the KP CM on Science and Technology, had resigned from his office a month earlier.

“I have submitted my resignation as Advisor to CM KP. I was made to take this action due to unforeseen conditions in my constituency. I have a lot of obligations, and I want to live up to the expectations of my constituents by devoting all of my attention to them,” he stated on Twitter.

The government of Khyber Pakhtunkhwa had planned to set up two hydropower-powered’mining farms’ to take advantage of the booming global cryptocurrency market, as previously reported.

After passing a resolution to establish an advisory committee on cryptocurrencies and mining, the Khyber Pakhtunkhwa Assembly sent recommendations to the Department of Science and Information Technology and directed the formation of the group.

Waqar Zaka also tweeted about his new job as a cryto expert.

The Department of Science and Information Technology in Khyber Pakhtunkhwa then created a cryptocurrency and mining advisory council.

The Expert Panel’s mission was to aid in the development of required crypto mining and cryptocurrency projects, research, and legislation.

The committee was chaired by Khyber Pakhtunkhwa’s Advisor on Science and Information Technology Ziaullah Bangash, with Minister for Finance and Health Taimur Saleem Jhagra as senior Vice-Chairperson.