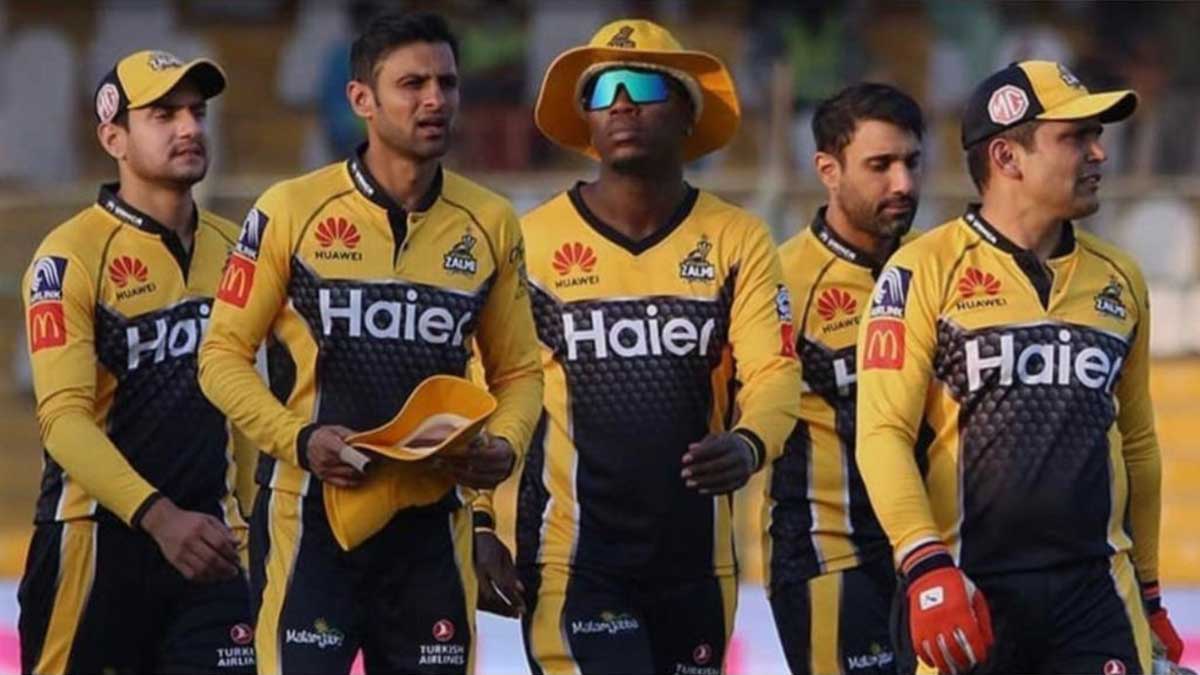 The Pakistan Super League (PSL) 2021 is likely to resume on June 5, after PCB secured the approvals and exemptions from the Abu Dhabi government on Thursday.

The Pakistan Cricket Board (PCB) revealed on Thursday that it has received all “outstanding approvals and exemptions” from the UAE government for the final HBL PSL 6 matches to be held in Abu Dhabi.

According to a statement released by the board, the PCB will host an online meeting with the six franchise owners later to brief them on the work made and to finalize all specifics, which will be communicated in due time.

“We are thrilled with this breakthrough as the final difficulties in the staging of the remaining HBL PSL 6 matches in Abu Dhabi have been resolved and all systems are now good to go,” PCB Chief Executive Wasim Khan said.

“We are thankful to the UAE government, the National Emergency Crisis and Disasters Management Authority, the Emirates Cricket Board, and the Abu Dhabi Sports Council for their support and patronage in ensuring that the final barriers were removed, allowing us to complete our premier event.”

“The PCB will now engage at a rapid speed, in cooperation with the team owners, to finalize all event-related preparations, the details of which will be shared in due course,” the PCB stated.

“By holding the remaining matches in Abu Dhabi, our fans will be able to follow and support their favourite players and teams once again through our high-quality television coverage of one of the world’s most competitive cricket leagues.”

Revised schedule for remaining PSL matches to be unveiled soon

The schedule for the remaining matches of the Pakistan Super League (PSL) 2021 will be announced soon.

Before the highly-anticipated league resumes, the cricketers taking part in it will enter the bio-secure bubble on May 23 and as per the PCB’s plan, will travel to Abu Dhabi between May 25-26.