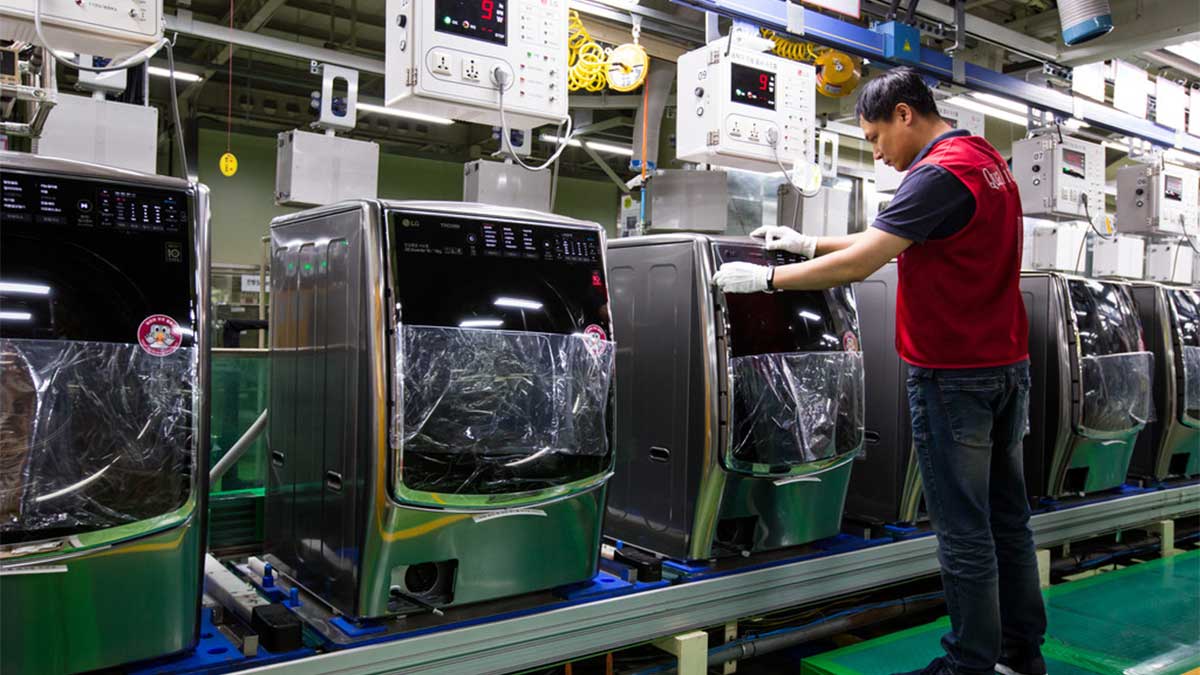 LG recently exited its dead smartphone segment, which had been a drag on the company’s revenues for years. The Korean business, on the other hand, intends to make the most of the situation by transforming its smartphone factory lines into home appliance manufacturing facilities.

LG’s intend to expand its production plant in Brazil and relocate its production lines from the Taubate site on the country’s east coast has been approved by the Brazilian government.

LG will have new production lines for laptops, displays, home appliances, and other gadgets after the $62 million project is completed.

Since 1995, LG’s Manaus facility has been producing home appliances for the brand, including televisions, microwaves, air conditioners, DVD players, and other items. Since 2005, the company’s Taubate plant has been producing mobile phones, laptops, and displays.

The company’s Haiphong facility, on the other hand, has always been used to make cellphones, but it will soon be transformed to make home appliances. Since April, the transition has been proceeding.

LG, as previously stated, has declared that it will exit the smartphone sector after years of losses. It has been attempting to refocus its mobile staff and resources on its core home appliance business since then.

On the basis of the pandemic-induced stay-at-home trend, LG’s home appliance industry has been surging. It is likely to grow much faster in the coming years, since all of its smartphone-making resources will be diverted to home appliances.