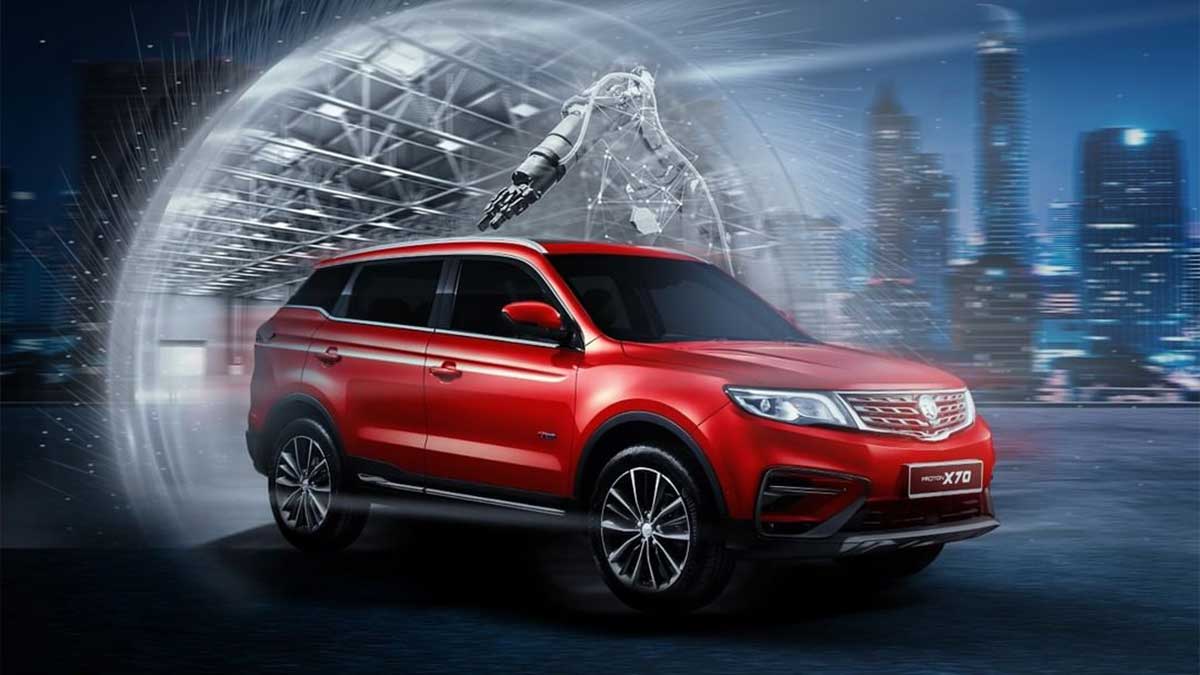 Al-Haj Automotive has announced the revised prices for its compact SUV, Proton X70, which follow the debut of locally assembled variants.

The manufacturer increases the price for one model; however, the increase is huge, reaching Rs 860,000.

The following are the new Proton X70 pricing, which are effective immediately:

Proton will shortly begin delivering the first batch of locally produced X70 SUVs around the country. It’s a compact SUV that goes up against the Kia Sportage, Hyundai Tucson, and MG HS.

It comes in two versions, both of which include a 1.5-liter turbocharged 3-cylinder petrol engine with 176 horsepower and 255 Nm of torque. The power is sent to the front wheels or all four wheels via the 7-speed DCT automatic transmission (depending on the variant).

However, despite the price increase, the X70 remains a competitive SUV that has the ability to outperform its competitors if Al-Haj Automotive can support the growing demand.

Which SUV in Pakistan Is the Fastest?

In Pakistan, the SUV market may have reached a point of over-inflation. There are already more than a dozen alternatives to pick from, all of which cost more than Rs. 4 million.

Their power-to-weight ratio (PWR) is one of the most essential qualities since it affects how fast they are. Based on their unique PWR, lets rank all popular SUVs in Pakistan from best to worst.