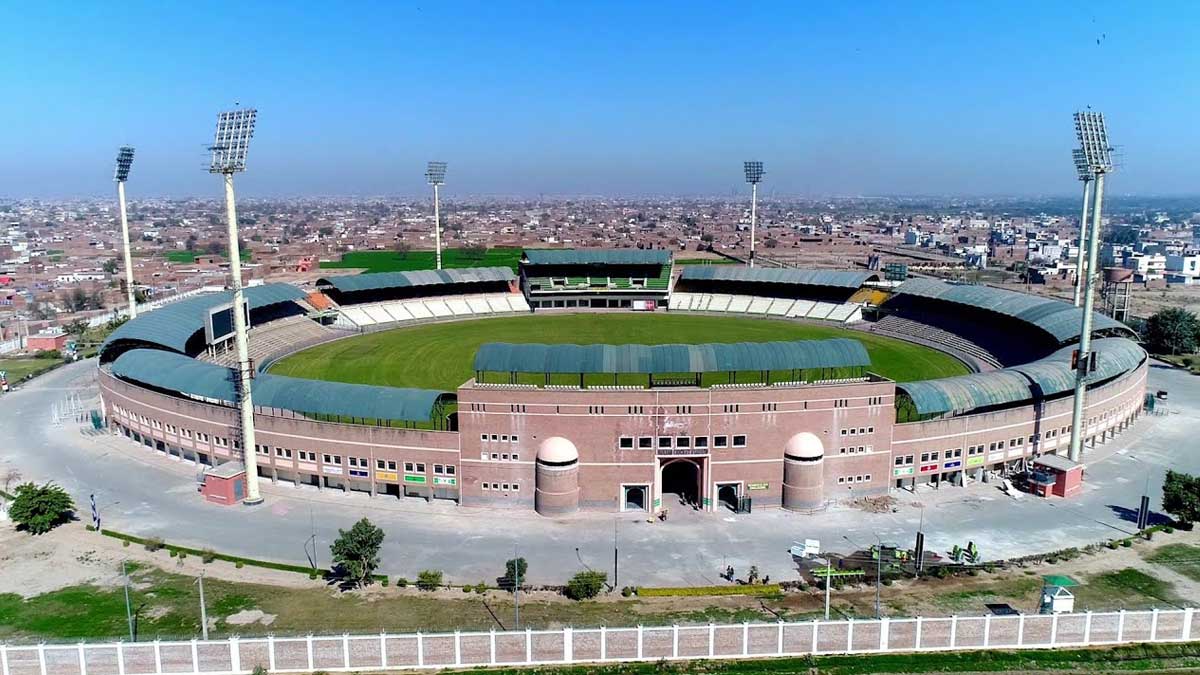 The Pakistan Cricket Board (PCB) has shifted next month’s ODI series against the West Indies from Rawalpindi to Multan in the wake of expected protest rallies planned by the opposition Pakistan Tehreek-i-Insaf (PTI) party.

The deputy commissioner visited Multan Cricket Stadium to supervise the preparations for the series and ordered exemplary arrangements on security, parking, and routes during the series.

According to reports, the much-anticipated three-match ODI series between Pakistan and the West Indies was shifted from Rawalpindi to Multan due to political turmoil in the federal capital.

Last week, PTI chairman Imran Khan handed the PML-N administration a six-day deadline to dissolve the legislatures and call an election, threatening to return if his demand was not satisfied.

Due to the political party’s predicted protest, the government has permitted the PCB to move the series from Rawalpindi to Multan.

According to the reports, the Punjab government will grant both teams the state-level security.

The PCB has announced that the West Indian cricket squad will arrive in Pakistan on June 5 for the one-day internationals scheduled for June 8, 10, and 12.

The ODIs were part of the West Indies’ December 2021 tour of Pakistan. However, after five COVID-19 cases were reported in the West Indies camp, they were postponed with mutual understanding.

“The West Indies have also committed to play three T20 Internationals in early 2023, the schedule of which will be revealed in due course,” the statement added.