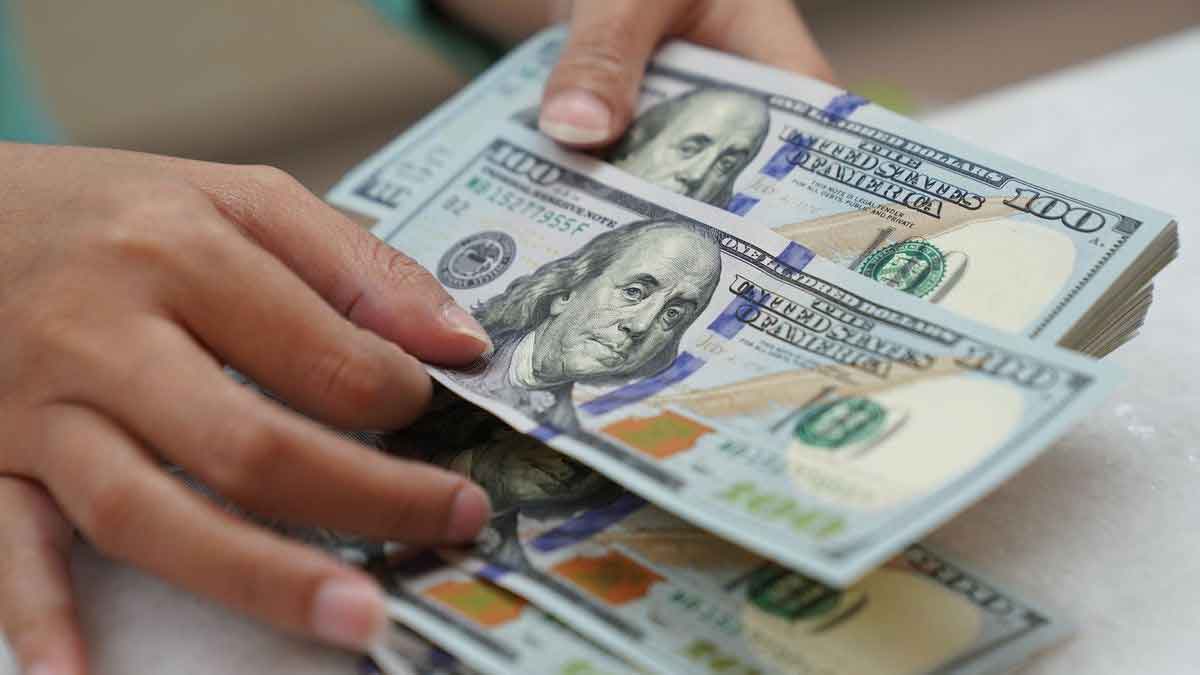 The total profits and dividend outflows raised $1.6 billion during the 11 months of the present financial year (11MFY22), showing that foreign investment in Pakistan yields good profits in spite of political and economic uncertainties.

Foreign direct investment inflows amounted to $1.6 billion in FY22, a drop of 5 percent from the last fiscal year. The profit outflow, however, was the same at $1.6 bilion during the same period.

The data further sho­w­ed that during July-May FY22, profits and dividends only on foreign direct investment (FDI) were $1,447.2 million against $1,382 million in the corresponding period last year.

The highest outflow during the reviewed period was from financial businesses (banks), about $269.3 million, but was lower than the last year’s outflow of $318 million. Banks have been generating huge profits for the past many years, which appealed to the new government’s attention for a tax raise along with the super tax.

Moreover, the thermal power sector was the real profit maker, which remitted $187.8 million out of the country during this period against just $30.9 million. It is expected that the increased price of electricity would produce more profits next year, which begins on July 1. Meanwhile, the impact of growing oil and gas prices on electricity prices is much greater.

Read more: Profits on foreign investment increased by 9% to $1.146 billion in eight months

The profit outflow of the food sector was $152.7 million against $230.6 million in the corresponding period of last year.