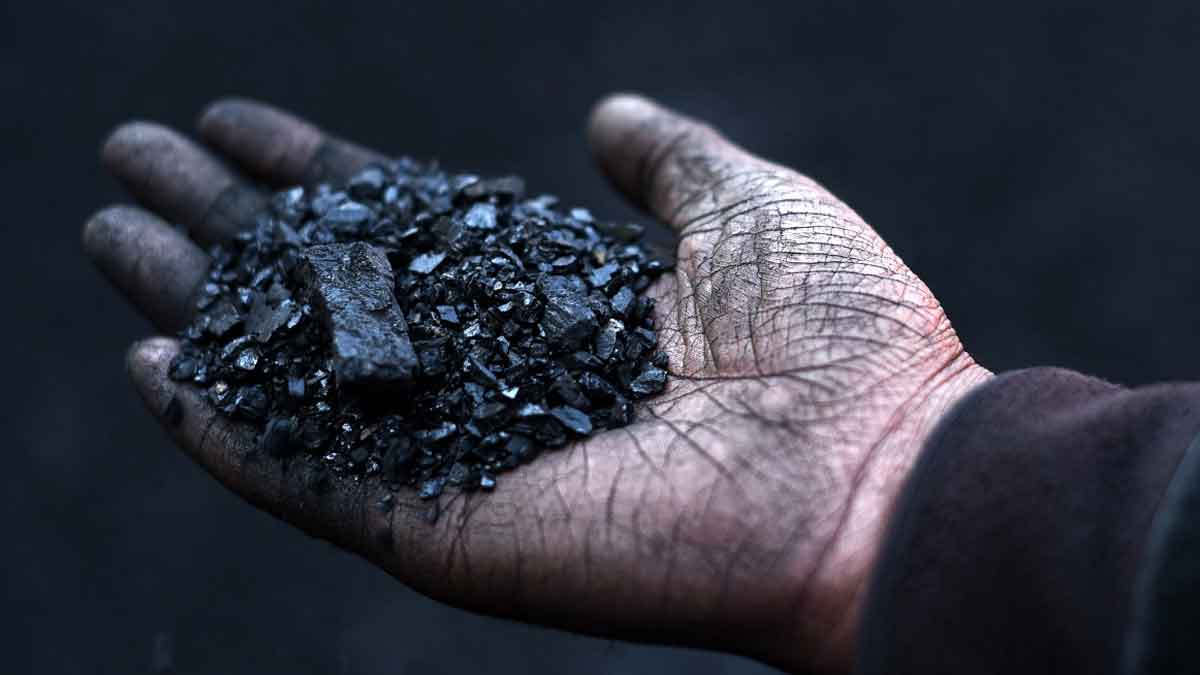 Prime Minister Pakistan Shehbaz Sharif has approved the import of super-critical quality coal from Afghanistan in rupees rather than in dollars, saying the step will help Pakistan save precious foreign exchange.

According to officials, the Afghan Taliban already increased coal exports to Pakistan and increased duties on sales, as the group intended to produce more revenue from its mining sector in the absence of direct foreign funding.

Shahbaz Sharif on Monday led a meeting on enhancing the transportation system of coal imported from Afghanistan in the country.

Read more: Loadshedding to increase in July as Pakistan fails to obtain LNG amid war

The premier expressed deep concern over the growing price of coal in the global market, stating it was the key reason for making expensive electricity from coal-fired power plants in the country.

“The coal imported from Afghanistan in rupee terms will not only generate cheap electricity but also help save the country’s precious foreign exchange,” Prime Minister told the members of the meeting.

Meanwhile, Shehbaz Sharif has been briefed that import of coal from Afghanistan, primarily essential only for Sahiwal and Hub power plants would help to save more than $2.2 billion annually in the import bill.

The PM issued orders to all the agencies concerned to develop an effective system for this purpose, in order to produce cheap electricity in the country and give relief to the national consumers and industries.

The premier directed the establishment of a committee of all officials concerned chaired by the defense minister to accelerate the import process.