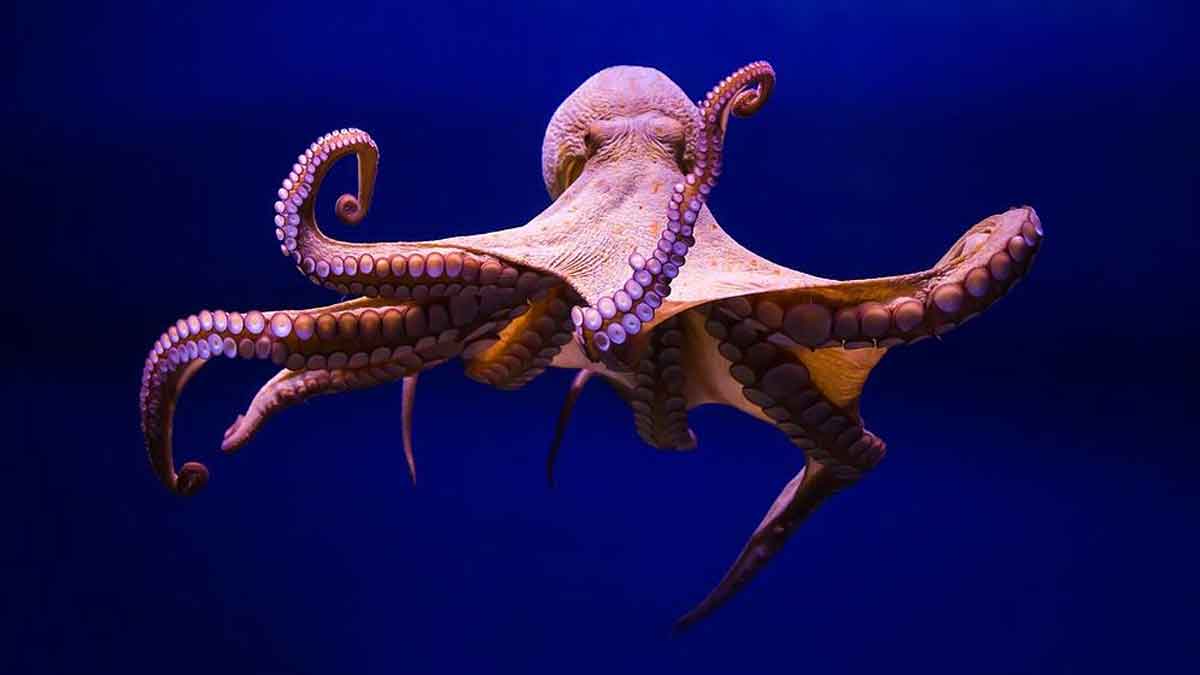 A study has revealed that two species of octopuses; octopus Vulgaris, the common octopus, and octopus bimaculoides, the Californian octopus have the same jumping genes in the human brain and in the brain of two species.

The study was conducted by Remo Sanges from Scuola Internazionale Superiore di Studi Avanzati (SISSA) of Trieste and by Graziano Fiorito from Stazione Zoologica Anton Dohrn of Naples and published in BMC Biology.

‘Jumping genes,’ also known as transposons or transposable elements, widely contribute to the evolution of genomes allowing genomic innovations. Transposons are DNA sequences that move from one location on the genome to another, shuffling or duplicating.

Read more: Research shows ants can be trained to detect cancer in humans

As per the statement of Dr. Petrosino and Istituto Italiano di Tecnologia researcher, “This similarity between man and octopus that shows the activity of a LINE element in the seat of cognitive abilities could be explained as a fascinating example of convergent evolution, a phenomenon for which, in two genetically distant species, the same molecular process develops independently, in response to similar needs.”

“The discovery of an element of the LINE family, active in the brain of the two octopuses species, is very significant because it adds support to the idea that these elements have a specific function that goes beyond copy-and-paste.”

Meanwhile, Dr. Giovanna Ponte, a researcher at the Stazione Zoologica Anton Dohrn said, “I literally jumped on the chair when, under the microscope, I saw a very strong signal of activity of this element in the vertical lobe, the structure of the brain which in the octopus is the seat of learning and cognitive abilities, just like thehippocampus in humans.”