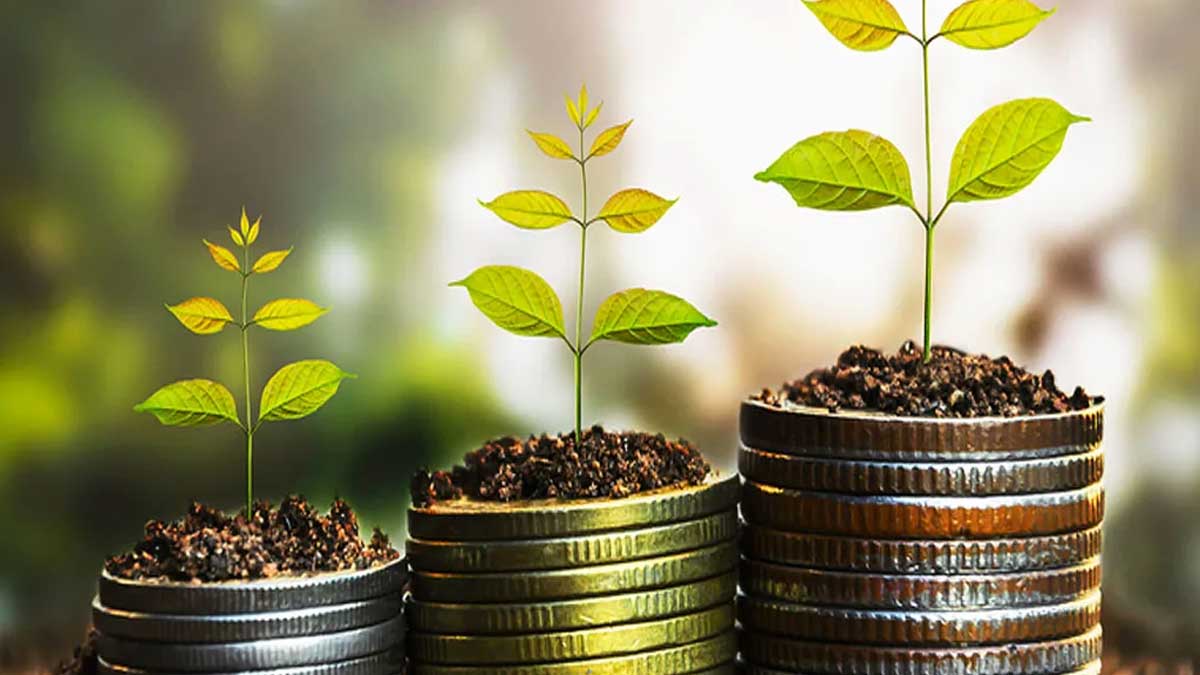 During the higher policy rate of the central bank and the current increase in cut-off yields of secondary market coupons, the Central Directorate of National Savings (CDNS) has announced to increase profit rates on all national savings schemes.

Sources said that the new rates would be applicable to deposits and saving certificates/investments made starting from May 10. The State Bank of Pakistan increased its discount rate by 250 basis points to 12.25 percent in April.

The return on saving accounts and certificates are related to the central bank’s policy rates and are usually kept slightly greater to draw savings from small savers without extremely affecting the government budget. The government had increased profits on savings schemes during the past few months after reaching a peak in December last year.

Moreover, the Ministry of Finance issued a notification in which the CDNS has currently increased the profit rate on a one-year Defence Savings Certificate (DSC) to 8 percent from 5 percent.

Meanwhile, the CDNS has also dispatched revised rate sheets to all the regional offices along with guidelines that present stock of defense saving certificates, regular income certificates,  and blank special savings certificates, which would now be used by affixing rubber stamps with Issue61, Issue65 and Issue61, correspondingly, in addition to revised rates before issuance.