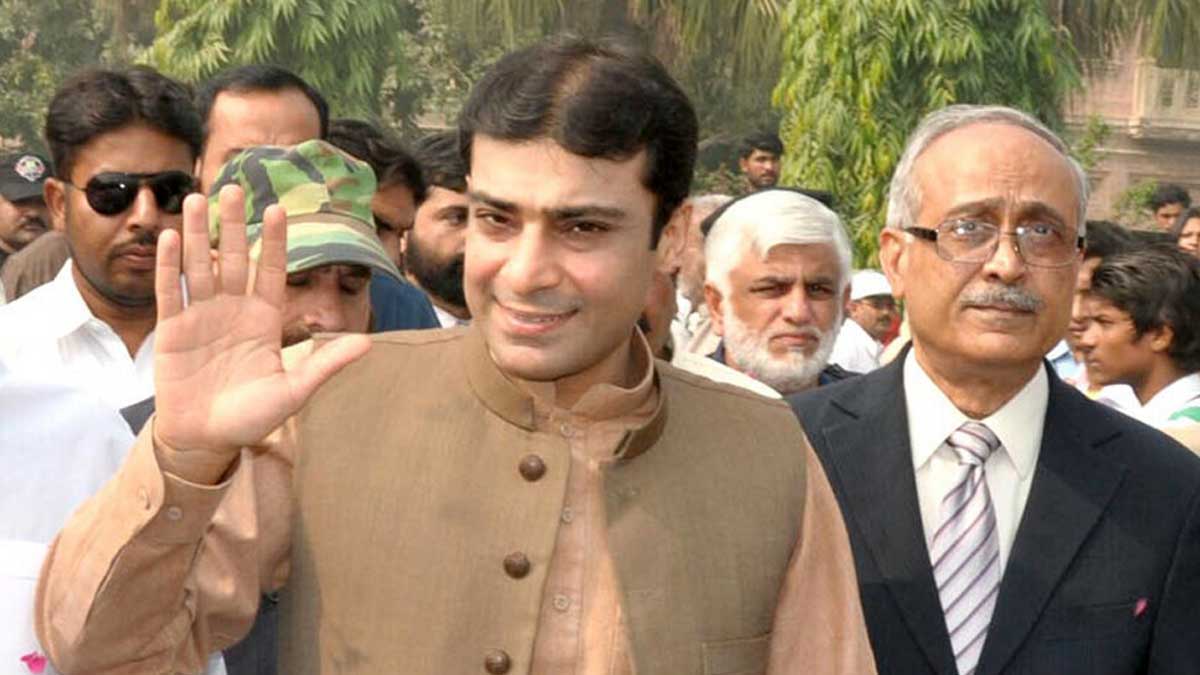 Supreme Court of Pakistan in a majority verdict of 3:2 finally decides that defectors vote will not be counted which effectively ends the career of Hamza Shahbaz Sharif as Chief Minister Punjab.

The court, issuing its verdict on the presidential reference seeking the interpretation of Article 63(A) of the Constitution, has restrained dissident MPs and disallowed their vote in no-confidence proceedings.

The apex court wrapped up the hearing of reference today, which was filed by President Arif Alvi on March 21. The hearings continued for 58 days since its filing.

In the majority verdict of 3:2, Chief Justice of Pakistan Umar Ata Bandial, Justice Ijazul Ahsan, and Justice Munib Akhtar agreed that dissident members’ votes should not be counted when electing a prime minister or chief minister, casting a vote of confidence or no-confidence, or voting on a money bill or a Constitution (amendment) bill.

Meanwhile, the PTI has claimed victory after the court judgement and the party spokesperson Fawad Chaudhry demanded that both Shehbaz Sharif and Hamza Shahbaz must step down now.

He claimed that both the federal and Punjab government had effectively ended, and the National and Punjab assembly must be dissolved.

He said that the Supreme Court of Pakistan had agreed to the PTI’s viewpoint.