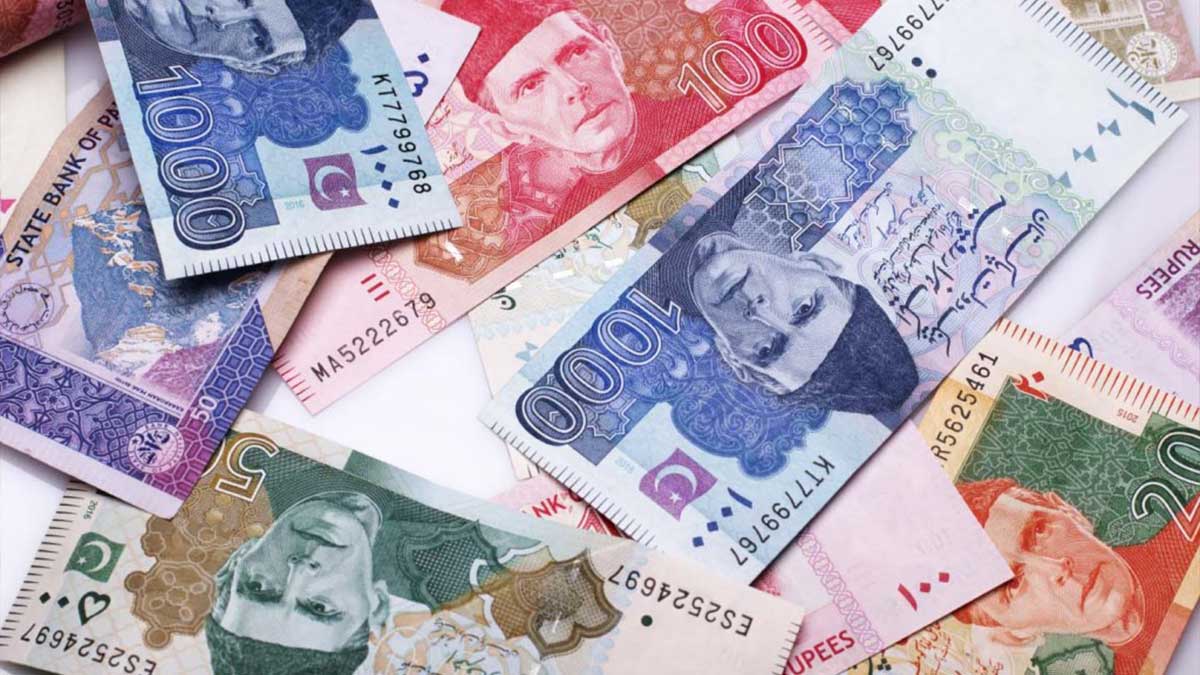 The private sector’s borrowing from banks jumped by 70 percent in the first 11 months of the current fiscal year, reflects higher participation in the growth of the economic rate.

Not only World Bank and International Monetary Fund but economic experts were of the view that the rate of GDP in Pakistan will be less than 2% during the fiscal year 2021. The State Bank of Pakistan too had estimated that the rate of GDP will be around 3% but the current rate of 3.94% has gone against all the estimates.

The expert has not only upgraded their estimate of country’s GDP during the present financial year but they are of the opinion that the same would be a little bit higher than the present one in the next fiscal year.

The State Bank of Pakistan has released the data on Tuesday which shows that borrowing from banks has increased by 70% during the first 11 months of the current fiscal year. This trend depicts that the private sector has now determined to participate in business activities with full energies.

During the period from July to May 2019-20, total bank borrowings were Rs 288.8 billion which have reached an amount of Rs 489.5 billion during the same period in the fiscal year 2020-21. This highly encouraging direction of the private sector not only beat the estimates of the economic experts but also changed the economic situation of the country.

A few months ago, the government and the people of Pakistan were to some extent pessimistic about the economic growth but now the optimism is seen in the economic horizon of Pakistan. State Bank of Pakistan now of the firm opinion that the rate of GDP during the current fiscal year will remain 3.94%.

The data, released by SBP shows that the private sector borrowed Rs 82.3 billion during the first 11 months of the last fiscal year and during the same period in the current fiscal year, this amount comes to Rs 230.9 billion, the increase is by 180% here. The Islamic banking borrowing too increased.

During the period, mentioned above in the last fiscal year, the borrowing was Rs 50.2 billion and this amount comes to Rs 112.9 billion, which shows a growth of 125%.