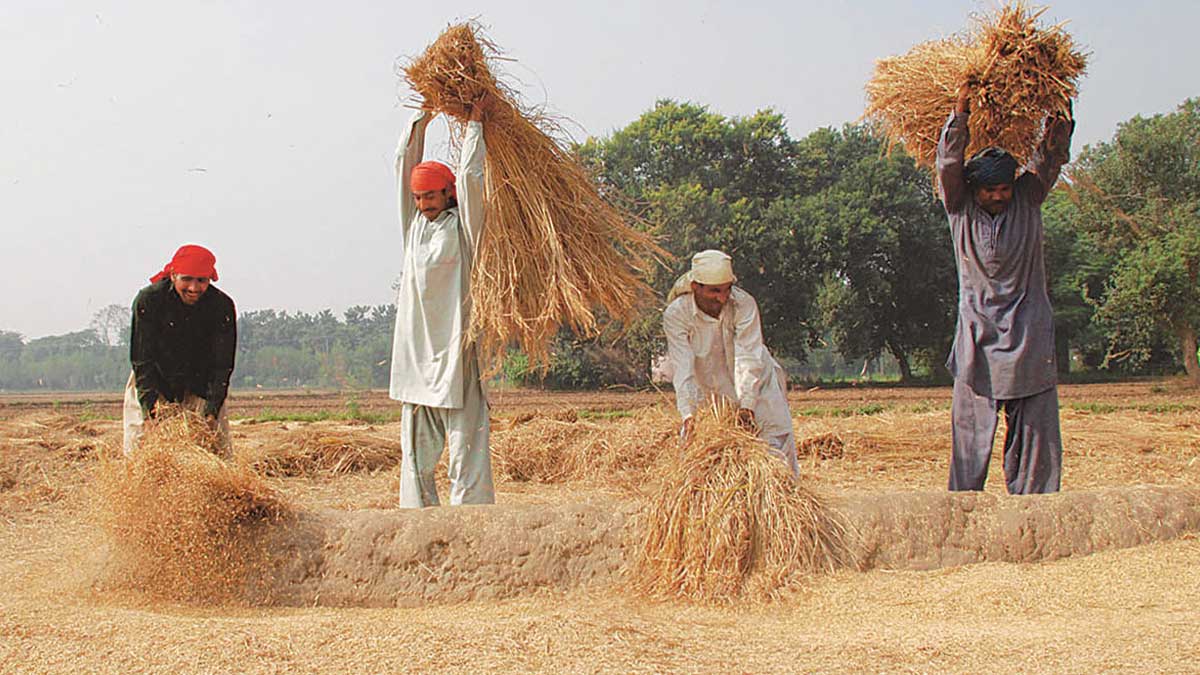 The prohibition on rice imports from Pakistan has been lifted by Russia.

Russia has permitted the import of the commodity from four Pakistani firms starting on Friday, in accordance with the guidelines.

The decision was made after the Ministry of Food Security’s Department of Plant Protection (DPP) of the Quarantine Division requested phytosanitary measures.

Nasir Hameed, Pakistan’s Trade Minister in Russia, raised concerns with the host country, and pushed it with the Russian authorities.

According to a statement released by the Ministry of Food Security, DPP Sohail Shahzad, Deputy Director Technical Quarantine, has been negotiating Russian authorities for the past year to lift the prohibition on rice imports from Pakistan.

The department also gave Russia with all necessary technical information, as well as assurances on Pakistan’s Plant Quarantine system and pest surveillance and management programme in rice-growing areas and facilities.

Initially, NPPO Russia permitted four rice companies for import of rice from Pakistan: two from Karachi, one from Lahore, and one from Chiniot.

Other rice units’ permission will be subject to virtual verification by DPP’s plant quarantine division.

Abdul Razak Dawood, the Prime Minister’s Adviser on Commerce and Investment, made the announcement on Friday.

“Breakthrough in Rice Exports!” the commerce minister wrote on Twitter. We are pleased to inform you that Russia has approved the import of Pakistani rice beginning June 11, 2021.”

Breakthrough in Rice Exports! We are glad to share that Russia has allowed import of Pakistan’s rice from 11 June 2021. Initially 4 firms have been allowed & more will be allowed after virtual inspection by Russian Authorities which would be coordinated by DPP.

Meanwhile, Pakistan’s Basmati rice was given the Geographical Indication (GI) label in January.