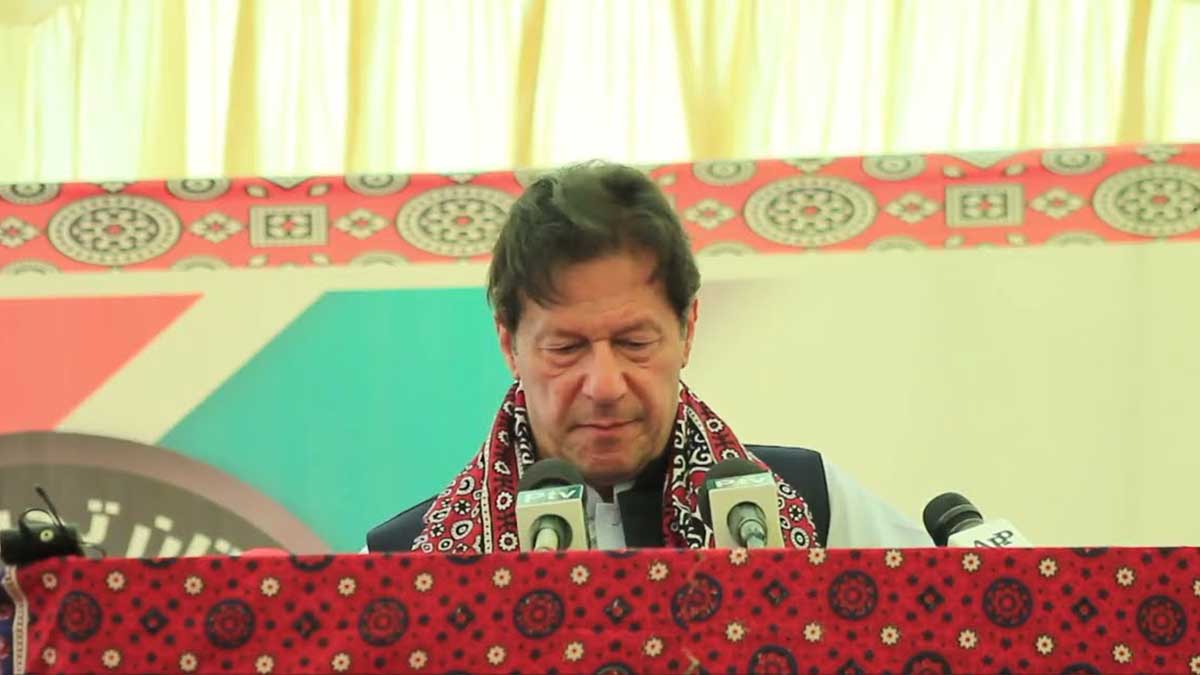 On Friday, during the PM’s visit to Sukkur, he announced Rs 446 billion development package for Sindh. Its implementation will take place within a month and people would begin to see its effects. Moreover, while addressing a cheque distribution ceremony under the Kamyab Jawan Programme, the premier said that funds for the development package had been collected with “great difficulty by taking money from here and there”.

“But all preparation for this package has been done, including feasibility, and they are ready. So within a month, this package will start coming onto the ground and you will start seeing its effects.”

The premier also expressed his satisfaction over the skill trainings which would be provided to the youth under the development programme.

“We have such a great population but we will only be benefited by this population […] when we can teach them skills and give them skilled education,” he further said by adding that the population would become an asset instead of a burden if those skills weren’t provided and everything carried on as usual.

“This is a whole effort that we make our youth stand on their feet [and] give them money for any to businesses.”

The prime minister further said that a full effort would be made in order to provide sports facilities for the youth and cited the great inconsistency between the numbers of sports grounds in New Zealand and Pakistan despite the former having a much lower population than the latter.

“No matter how talented one is, talent needs grounds to play in. If there are no grounds then what is the use of the talent and the population.”