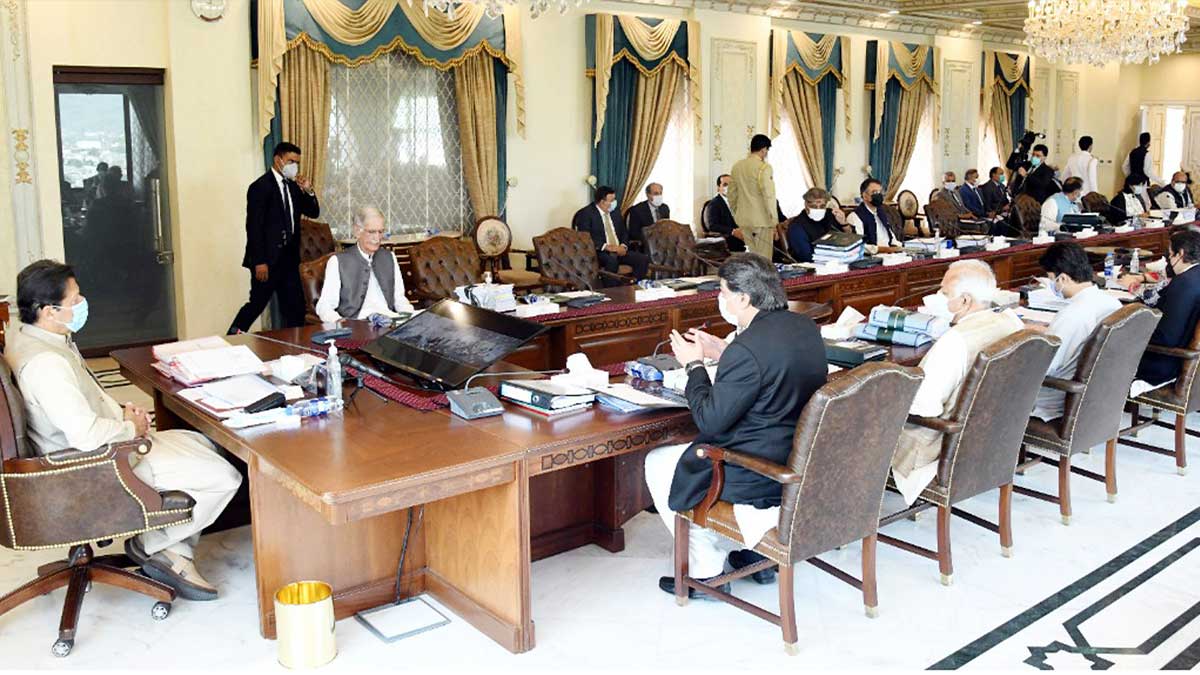 The Pakistan Muslim League-Nawaz (PML-N) has slammed Prime Minister Imran Khan’s move to reorganise the federal cabinet, saying it demonstrates that he has “failed at his work.”

“This is the fourth finance minister in less than three years,” said Muhammad Zubair, a spokesperson for PML-N supremo Nawaz Sharif.

Here are some of the other amendments to cabinet members’ portfolios: