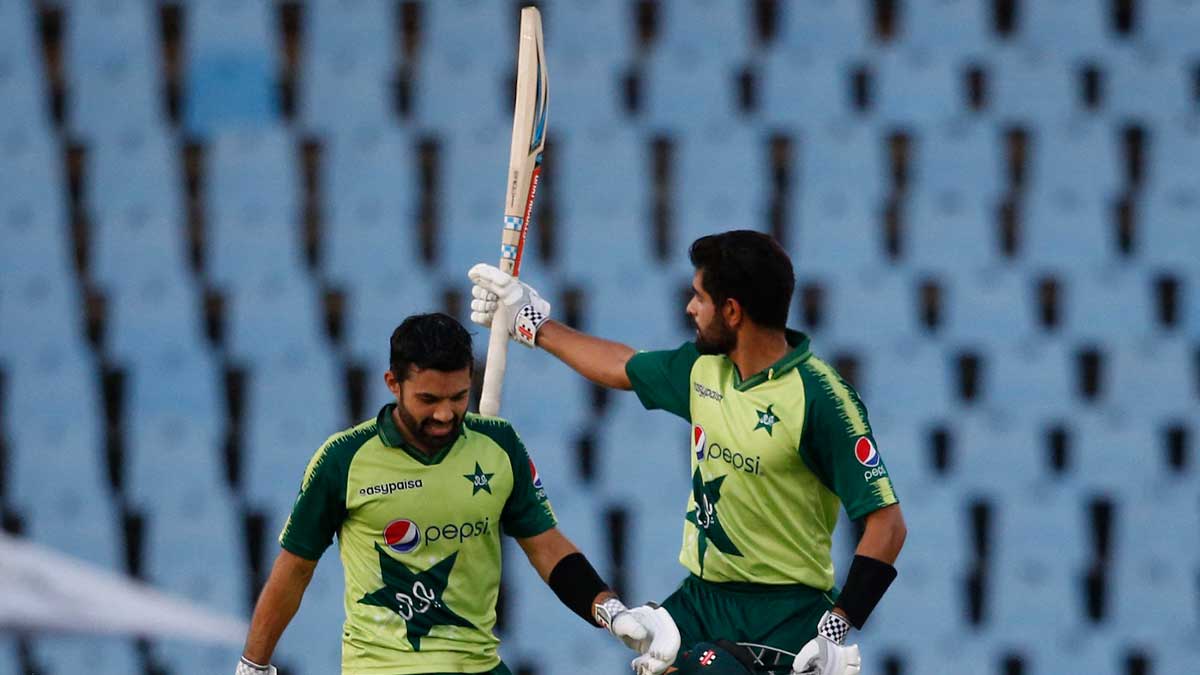 Babar Azam, the national captain, praised his players for working as a team and outshining South Africa at home and winning both the ODI and T20 series.

Babar said in a video after beating South Africa 3-1 in the T20I series that every player contributed to the team’s victory.

“I have to give credit to all of the players for their contributions. It was a significant victory for us, particularly because we defeated South Africa at home,” he said.

“Such victories establish a lot of trust, particularly ahead of the ICC T20 World Cup,” he added.

Babar lauded Fakhar Zaman, Mohammad Rizwan, and the bowlers for delivering consistent results. “The highlight of this tour was Fakhar’s performance, Rizwan’s performance, and our bowlers maintaining consistency in these conditions,” he said.

“Overall, it was a decent series, but there are still some places where we need to improve. We’ll figure out what they are and focus on improving them,” he said.

Ehsan Mani, chairman of the Pakistan Cricket Board (PCB), praised the national team for winning both the T20I and ODI series against South Africa at home.

Mani credited the entire squad to South Africa, from captain Babar Azam to head coach Misbah and the entire coaching staff, in a statement released by the PCB.

“It was a team effort, and the whole group deserves a lot of credit for the way they performed,” he said.

Mani admired Babar in particular for his leadership abilities. “Babar has the makings of a great captain. He led the team from the front, which demonstrates his ability as a captain,” he stated.