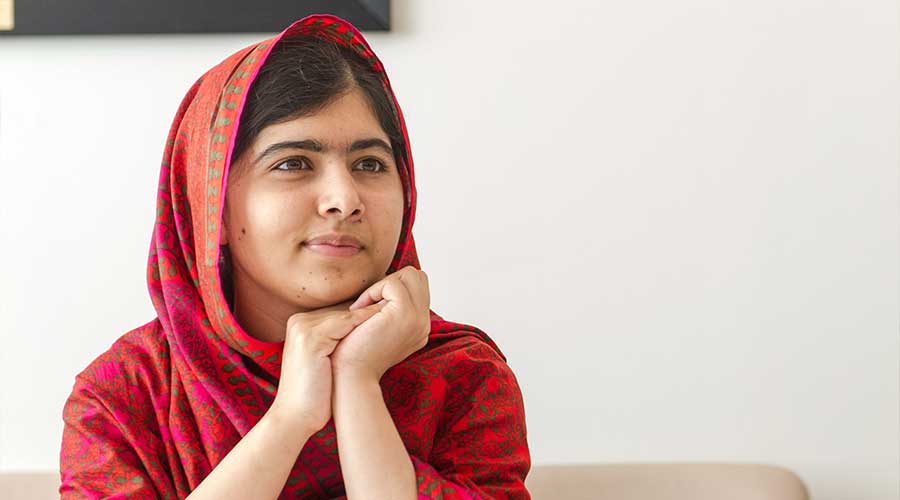 President of the United States Donald Trump is expected to sign the Malala Yousafzai Scholarship Act into law after the US Congress passed the proposal on Sunday.

The US Congress passed the Malala Yousafzai Scholarship Act which will expand the number of scholarships available to Pakistani women to receive higher education under a merit and needs-based programme.

According to the Congress website, the Malala Yousafzai Scholarship Act named after Pakistani Nobel laureate Malala Yousafzai was passed by the House of Representatives in March last year, and the US Senate adopted it by a voice vote last Friday through which Pakistani women can now get more scholarships under new merit and needs-based programme.

The bill requires the United States Agency for International Development (USAID) to award at least 50% of scholarships for Pakistani women under a Pakistan-based higher education scholarship programme, from 2020 to 2022, across a range of academic disciplines and in accordance with existing eligibility criteria.

Also, the USAID is required to consult with and leverage investments by the Pakistani private sector and Pakistani diaspora in the United States to improve and expand access to education programmes in Pakistan as per the norms of the bill.

Moreover, among other things, it requires USAID to brief Congress annually on the number of scholarships awarded under the programme, including breakdowns by gender, discipline, and degree type; the percentage of recipients who were involuntarily pushed out of the programme for failure to meet programme requirements; and the percentage of recipients who dropped out of school, including due to retaliation for seeking education.

Malala was also chosen by Teen Vogue as its cover person for its last issue of the decade and was also declared by the UN as “the most famous teenager in the world” in its Decade in Review.