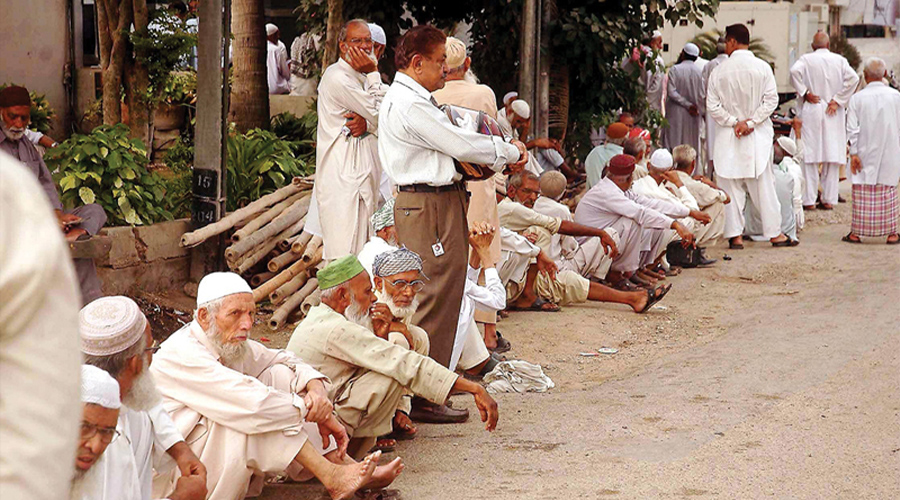 The government on Friday reportedly directed Nargis Sethi, the Chairperson of Pay and Pension Commission to review the existing pay and pension mechanism and monetization of perks and privileges in order to have a financially viable solution for public sector employees.

Finance Minister Dr Abdul Hafeez Shaikh has emphasized the importance of reviewing the existing pay and pension mechanism, allowances, perks, and possibilities of monetization, in order to have a financially viable solution for the government employees. The minister stated this while talking to Pay and Pension Commission Chairperson, Nargis Sethi, who called on him.

The Pay & Pension Commission, under the chairperson Nargis Sethi, has taken its assignment to come up with a viable solution to raise pay and pension in a sustained manner.

Read more: Labourers under WWF Will Get Rs 200,000 Grant for Daughter’s Marriage

Nargis Sethi briefed the finance minister during the meeting, about the working of the commission to resolve the issue of growing expenditure as pensions on the government exchequer as well as the anomalies in the pay and pension structure.

The pension bill at the federal level is all set to surpass the annual salary bill, thus posing a challenging situation for the government in the shape of huge increasing liabilities on the fiscal front. The government had approved a concept paper to get loan from the World Bank for introducing reforms into the obsolete pension system of the country.

The official sources on Friday said, “Without reforming the public sector, the government cannot afford pay and pension at an existing pace of increasing burden, so the government will have to explore the possibilities for introducing monetization of perks and privileges.”

Moreover, Nargis Sethi apprised the finance minister of the working of the sub-committees and reiterated her commitment for streamlining the prevailing system of pay and pension based on principles of fairness and transparency.