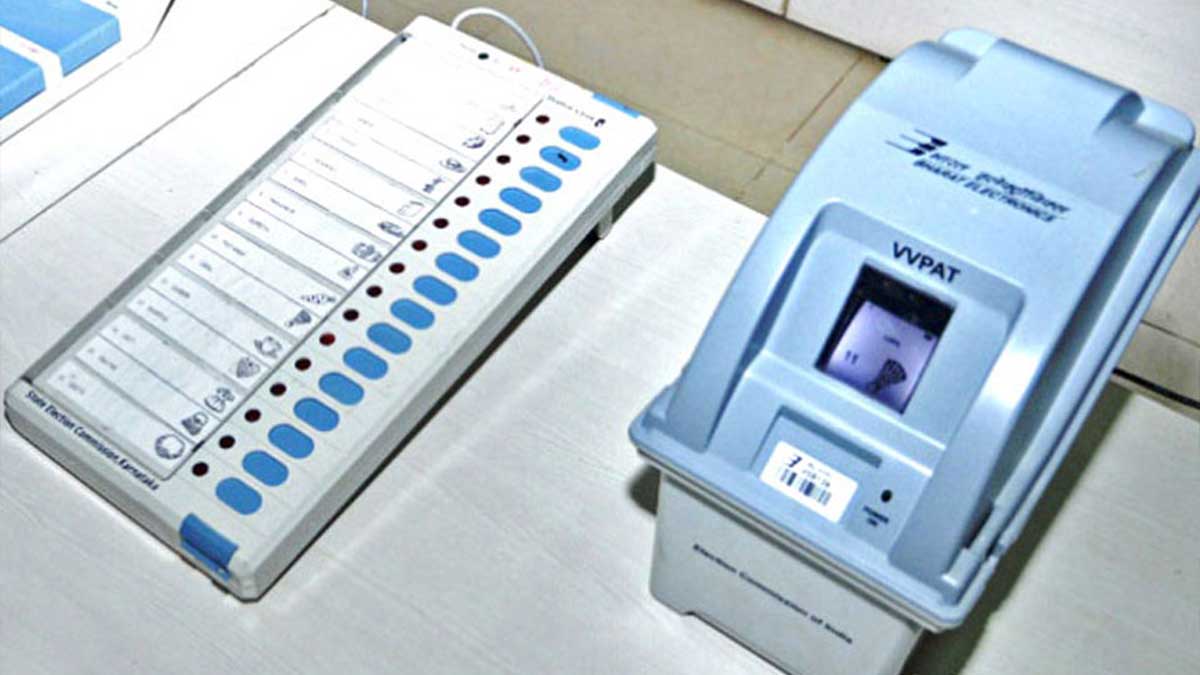 President Dr Arif Alvi Thursday directed the authorities concerned to manufacture a prototype of Electronic Voting Machine (EVM) for presentation to the Federal Cabinet and members of the National Assembly after Eid-ul-Fitr.

The president gave these remarks while chairing a meeting of the sub-committee on Emerging Technologies on I-Voting, at Aiwan-e-Sadr on Thursday.

On Tuesday, the federal cabinet approved two ordinances regarding the use of electronic voting machines (EVMs) and voting rights for overseas Pakistanis to enable them register and cast their votes through internet conveniently.

According to the report that shared details regarding decisions taken during the cabinet meeting headed by PM Imran Khan in a presser, Federal Minister for Information and Technology Fawad Chaudhry said that through an ordinance the Election Commission of Pakistan (ECP) has been authorized to use EVM.

“Another ordinance has given the ECP authority regarding voting rights for the overseas Pakistanis,” the information minister said while lamenting that many people do not know the powers rested with the Parliament.

He further said that the government has fulfilled its duty regarding legislation on the matter. “Technological work is to be done on biometric and e-voting,” he said adding that they have appointed a consultant to finalize recommendations in this regard.

He added by saying that it is up to the ECP to include overseas Pakistanis in the voting process after the ordinance. The meeting has also granted succession certificate facility to overseas Pakistanis besides also giving nod to issuing a commemorative coin on 100 years of establishment of NED University.

While commenting on the ECP decision on by-poll in NA-249 regarding the recount of votes, Fawad Chaudhry said that extreme rigging was carried out in the by-poll and there was no justification for a recount. “The PTI demands a re-poll in the constituency,” he said.