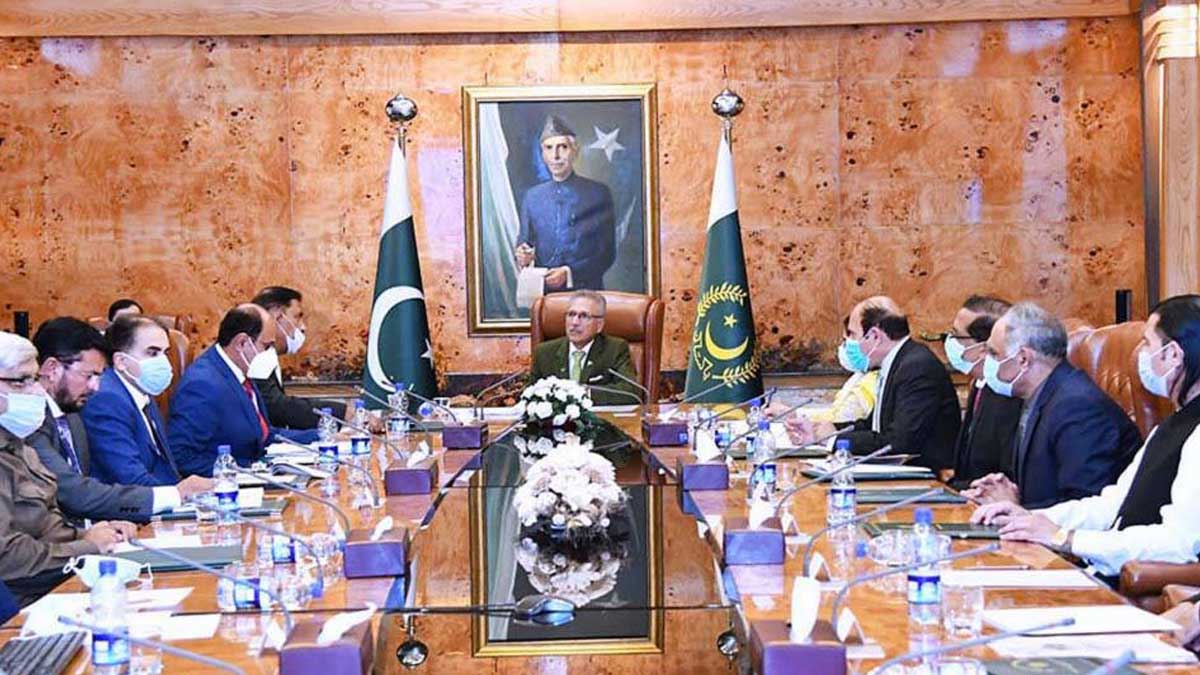 President Dr. Arif Alvi has urged Pakistanis living abroad to take advantage of the country’s business-friendly atmosphere and invest in a variety of sectors.

He claimed that Pakistan has enacted a very open investment policy in order to create a favourable business environment and attract foreign investment. He delivered these remarks at Aiwan-e-Sadr during a meeting with a visiting group of Overseas Pakistanis from Australia, led by Muhammad Nawaz Malik.

The President told the group that Pakistan’s standing in the Ease of Doing Business Index had risen to 108th place from 136th place, and that the country provided a favorable environment for foreign investors. He noted that the government was supporting investment in information technology, cattle farming, and other key sectors of the economy, and that Pakistanis living abroad should take advantage of these opportunities.

The President stated that the country’s IT industry had tremendous potential, and that the government had taken steps to enhance and improve it by establishing the Special Technology Zones Authority (STZA), which promoted and facilitated foreign investors through its one-window facility. He praised Pakistanis living abroad for their contributions to the country’s economy through remittances and investments in many industries.

The delegation told the meeting that it wants to invest in cattle farming and build a model cattle farm in Pakistan. The team stated that it would continue to promote Pakistan’s favourable image and encourage Australian businesspersons and Overseas Pakistanis to invest in the nation.