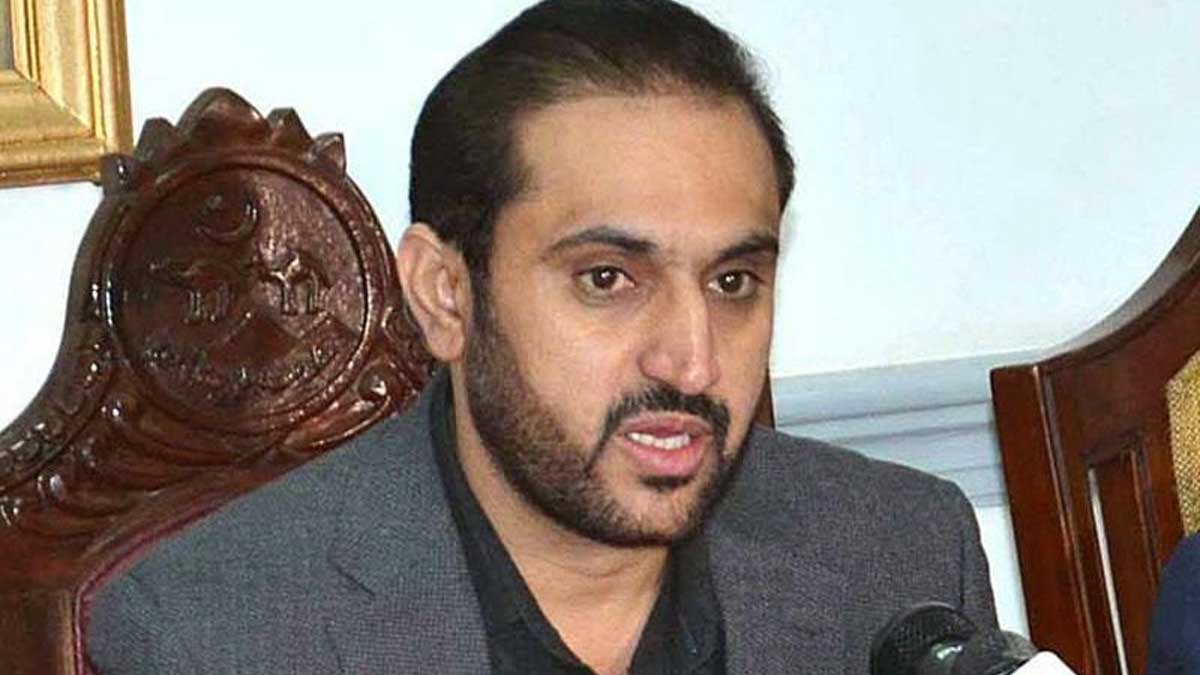 Balochistan Awami Party’s (BAP) leader Abdul Quddus Bizenjo swore in as Balochistan chief minister after being elected to the office uncontested with the 39 votes during an oath-taking ceremony at the Governor House in Quetta on Friday.

Disappointed members of the Balochistan Awami Party (BAP) and the Opposition, who had assembled at Bizenjo’s residence following his statement, celebrated their victory by flashing victory signs.

Following the resignation of CM Khan, Bizenjo resigned as speaker of the Balochistan Assembly.

While Bizenjo was likely to be elected without contest as he needed to show that he has the backing of the assembly’s majority, which consists of 33 MPAs.

Five papers proposing Bizenjo for the position of chief minister of Balochistan were presented to the assembly secretariat before the deadline on Thursday evening.

According to sources, the Balochistan governor would issue an official notification for his appointment after the support of a majority of the assembly has been confirmed. Bizenjo would thereafter take the oath of office as Balochistan’s chief minister.

Sanjrani gained the premier’s trust during his recent visit to Balochistan.

Pervez Khattak, the Federal Minister of Defense, was also present in the meeting.