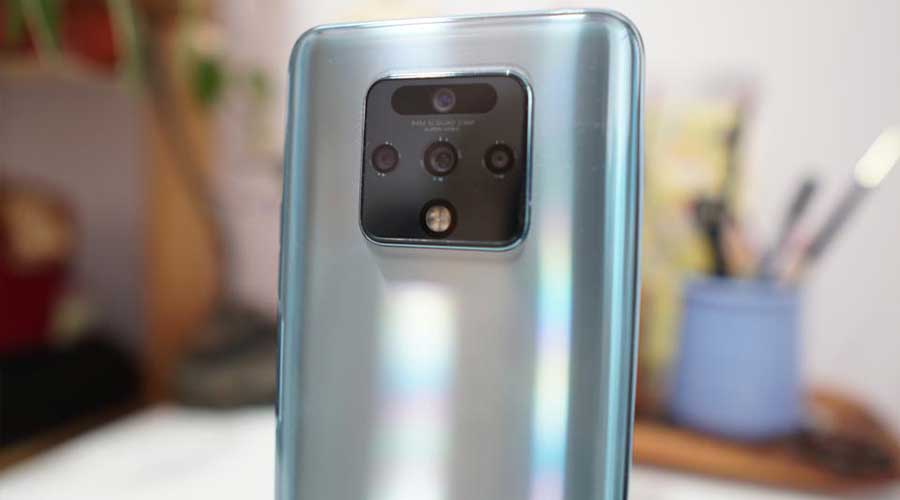 Tecno announced that the new Camon 16 Premier a superior edition of its Camon series is up for pre-orders at Tecno official website in just Rs. 39,999.

As per the company, the limited stock of the handset is available for pre-order as Tecno is donating a free pair of TWS headphones to its pre-order customers. The TWS headphone value is Rs. 3,999. The pre-order of Tecno Camon 16 Premier started from 9th October and will last till the 15th of October.

The Tecno Camon 16 Premier is a pure photographic based smartphone which comes with six cameras. It features a dual front camera and a quad-camera setup at the rear. The phone is equipped with a Mediatek MT6785 Helio G90 chipset along with an octa-core CPU and Mali-G76 MC4 GPU.

The Tecno Camon 16 is powered with Li-Po 4,500 mAh battery and 33W fast charging. As per the company advertisement, the battery can be charged 70% in 30 minutes. The display of the phone is IPS and the screen is 6.9-inch.

The General Manager of Tecno Creek Ma said that “We are very thrilled to bring Tecno Camon 16 Premier to our followers”.

Furthermore, “We have limited stock for our special fans who can easily pre-order it and enjoy a free wireless headphone set as well. The phone contains high-end flagship features and is available at a very convenient price. We at Tecno are looking forward to this product sale and are hopeful that our fans are going to love it as always.”

The phone is available for pre-order at the Tecno mobiles official website and will hit the market at Tecno official dealers after the 15th of October.