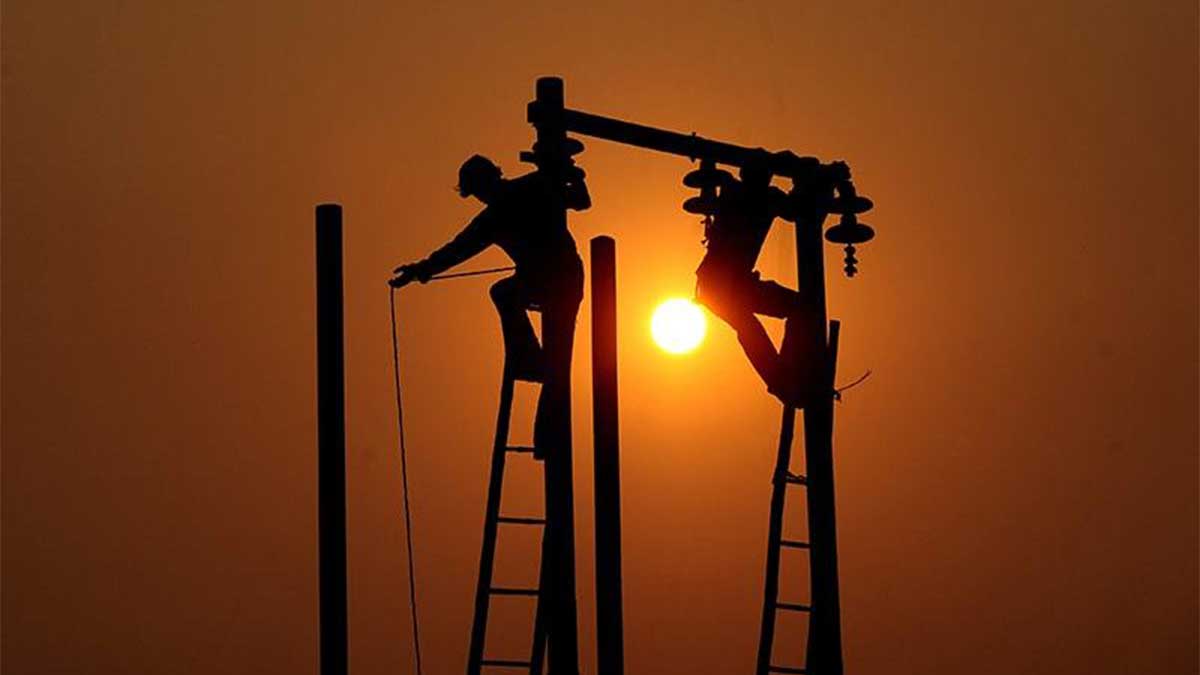 These days, most parts of Pakistan are experiencing loadshedding due to the fast widening shortfall leaving citizens without electricity for up to 16 hours.

Loadshedding is not a new thing for the country as this problem was resolved to some extent. However, this time not only local areas rather almost all regions of the country are experiencing. People have been suffering from five to 12 hours forced/unannounced as well scheduled loadshedding across the country owing to an overloaded system.

The forced loadshedding for another couple of hours is also being observed in various areas. In Hyderabad, consumers are suffering eight to 10 hours unannounced load management. The situation is worst in the high loss feeders’ areas where the people have been facing 12 to 16 hours power outages daily.

“Besides loadshedding, we have been witnessing power tripping, fluctuation and low voltage issues that are damaging our home appliances in Hyderabad divisional headquarters and the adjoining areas,” Rafiq, of Hyderabad, told this reporter.

“The situation is also worst in the interior Sindh districts,” he added.

According to official sources, the shortfall is widening fast due to reduced hydel generation, and non-availability of adequate regasified Liquified Natural gas (RLNG) meant for several thermal power plants’ operation.

“The total shortfall is increasing fast, forcing the National Power Control Centre to dispatch power to the Discos’ distribution systems less than their actual demand. This is forcing power distribution companies to observe forced loadshedding for three to five hours in urban areas and five to 10 hours in rural areas. The load management in the areas falling in service jurisdiction of high loss feeders is another issue,” said an official.