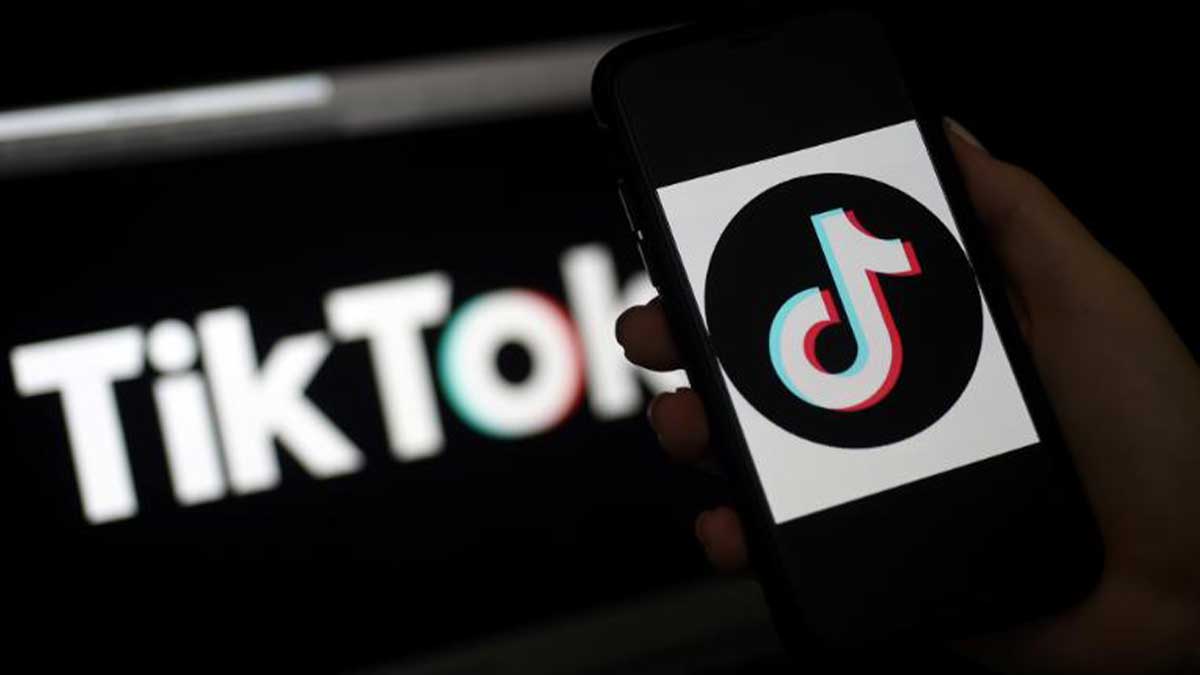 The Sindh High Court has lifted the ban on TikTok, a video-sharing app for the third time after the telecom regulator assured the court of issuing a ruling on the petitioner’s request.

On Monday, the Sindh High Court lifted the ban on the app, however, TikTok had been banned many time before and this time, the ban was imposed on 28th June on the application filed by Barrister Asad Ashfaq and Advocate Maaz Waheed.

The Pakistan Telecommunications Authority official appeared in court on Friday and said that they are trying to solve all complaints against the app, adding that they are monitoring it too.

It was assured that they will take strict against all objectionable and obscene videos being produced. The case has been adjourned till July 5.

For the very first time, the video-sharing app was blocked in Pakistan on 9th October 2020 over its “obscene and immoral” content. The PTA said it had issued a final notice to the app and gave considerable time to respond and develop and an effective mechanism for ‘proactive moderation of unlawful online content.’ TikTok had failed to fully comply with the PTA’s instructions, a press release sent by the authority reads.

The ban was, however, reversed after 10 days. The authority said that the decision was made after it received complaints ‘against immoral/indecent content’ on the app. “In view of the presence of vulgar, indecent/immoral content on the platform and its negative effects on the society, the PTA has been continuously asserting TikTok to prevent its platform from disseminating the unlawful content.” it said.

Moreover, for the second time, the PTA blocked TikTok on the high court’s orders on March 11. This time, a man filed a petition in the high court on September 8, 2020. However, it was unblocked later.