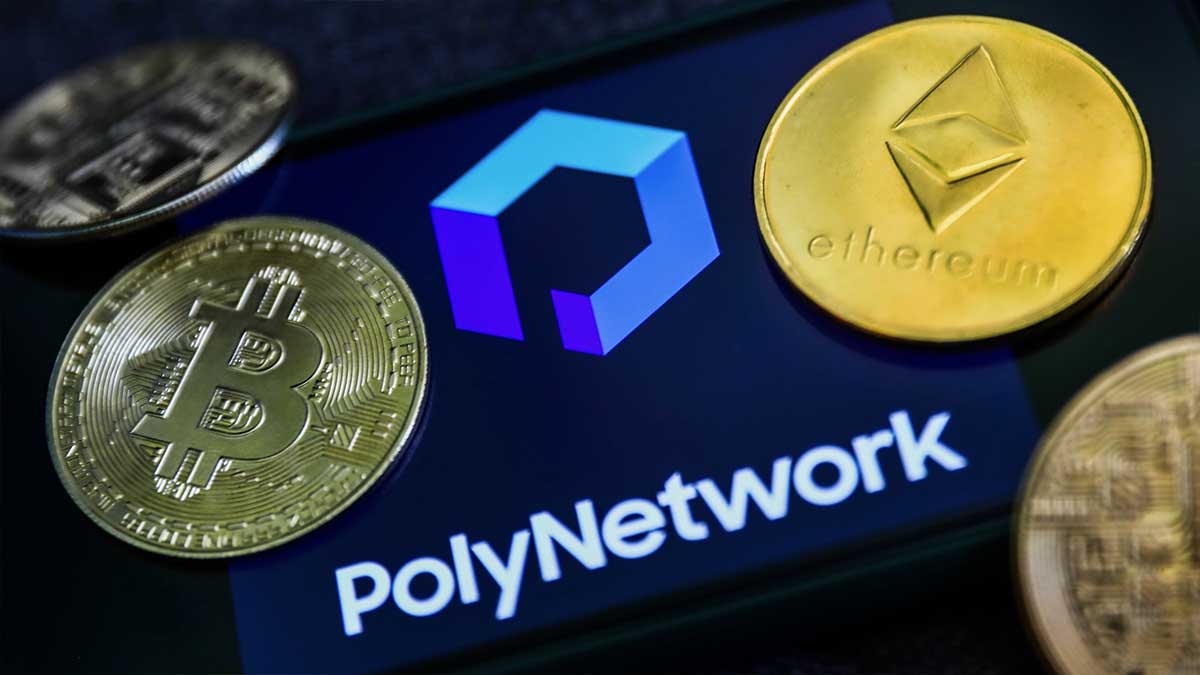 The cryptocurrency platform, Poly Network, targeted in a massive heist is now inviting the hacker behind it to become an advisor to the firm, and promising a $500,000 reward for the restoration of user funds.

Poly Network, a so-called decentralized finance or “DeFi” project, was hit with a major attack last week which saw the hacker, or hackers, make off with more than $600 million worth of tokens.

Read more: Hackers return nearly half of $600 million they stole in biggest crypto theft in history

The hacker behind one of the greatest cryptocurrency scams in history seems to be reconsidering his actions. According to The Block and CNBC, on August 10th, a hacker used a vulnerability to steal $611 million in Ethereum, Shiba Inu, and other digital currencies from the decentralised Poly Network finance platform.

The intruder, on the other hand, provided a symbol indicating they were “ready to surrender” and began repaying millions of dollars less than a day later.

It’s unclear what sparked the change of heart, although the hacker could have been apprehended. Slowmist and other security experts are said to have tracked down identifying information, such as the perpetrator’s email address, IP address, and the Chinese bitcoin exchange which was used for the scam.  If that’s the case, the refund could be a way to evade criminal prosecution.

As a result, the damage may be limited. However, this is one of the greatest robberies in DeFi (decentralised finance) history, and it comes in a year in which such hacks have already totaled $361 million as of July. It may cause those who rely significantly on crypto exchanges to lose faith.