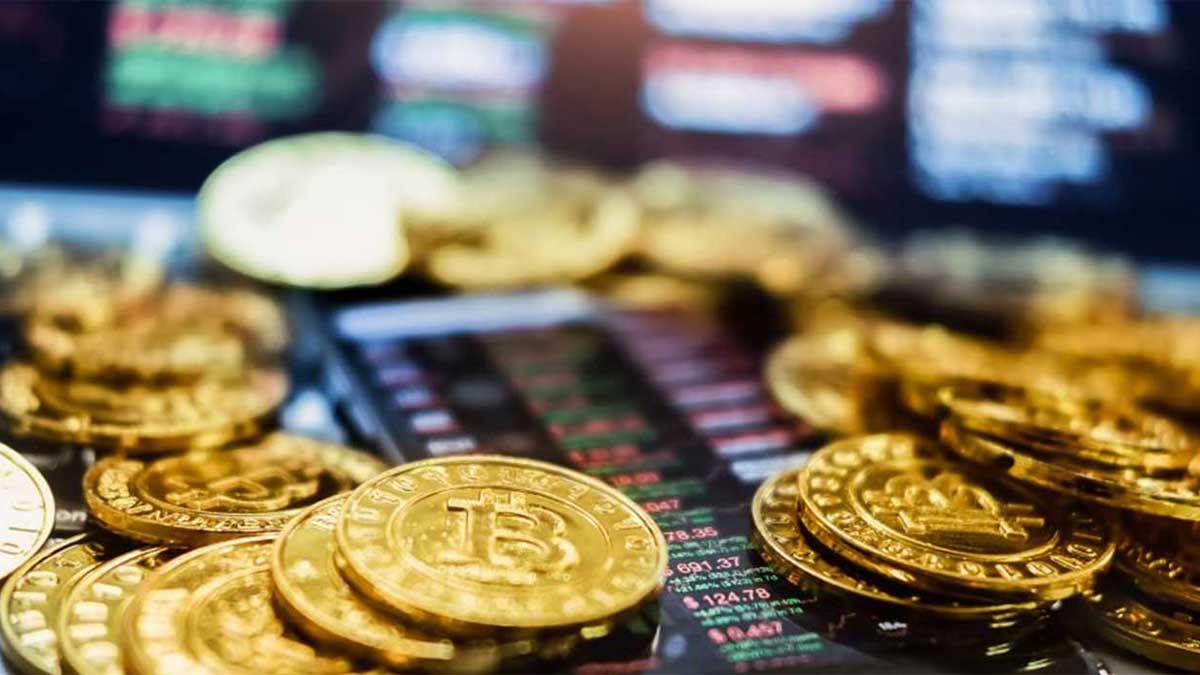 Hackers have returned nearly half of the $600 million they stole in what’s likely to be the biggest crypto currency theft of all time.

In what is expected to be one of the largest cryptocurrency thefts ever, more than $600 million has been taken.

Hackers took advantage of a flaw in Poly Network, a technology that aims to connect various blockchains so that they can engage.

Poly Network, a decentralised finance platform that facilitates peer-to-peer transactions, said on Twitter that $260 million of the stolen funds had been returned but that $353 million was outstanding.

A blockchain is a digital ledger that serves as the foundation for multiple cryptocurrencies. Each digital coin has its own blockchain, which is distinct from the others. Poly Network claims to be able to connect all of these different blockchains.

Poly Network is a platform for decentralized money. DeFi is a broad word that refers to a range of financial applications based on blockchain technology that aim to eliminate middlemen like brokerages and exchanges. As a result, it’s known as decentralized.

This, according to proponents, can make financial applications such as lending and borrowing more efficient and less expensive.

The biggest crypto theft in history

In a tweet, Poly Network claimed, “The amount of money you hacked is the largest in defi history.”

After stealing the assets, the hackers began sending them to other bitcoin addresses. According to researchers at security firm SlowMist, more than $610 million in cryptocurrency was transferred to three separate addresses.

According to the stablecoin’s issuer, about $33 million in Tether has been locked as a result of the heist.

Meanwhile, Changpeng Zhao, the CEO of Binance, a prominent cryptocurrency exchange, confirmed that the hack had occurred.

Binance is “coordinating with all of our security partners to provide proactive assistance,” he said, but “there are no guarantees.”

On Twitter, Poly Network stated, “We will take legal action and we urge the hackers to return the assets.”

SlowMist researchers “grasped the attacker’s mailbox, IP, and device fingerprints” and are “following possible identification clues related to the Poly Network attacker,” according to a tweet from the company.

The heist was “likely to be a long-planned, orchestrated, and prepared attack,” according to the researchers.