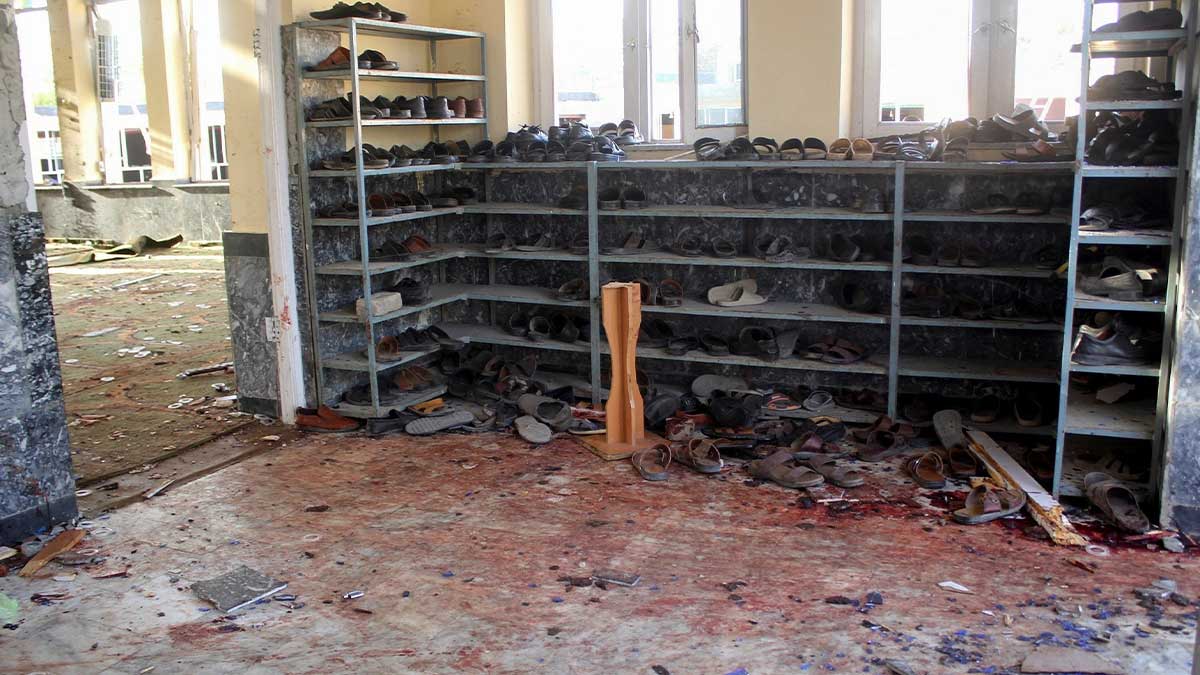 At least 72 people were martyred in a suicide bombing at a mosque in the Afghan city of Kunduz on Friday, the deadliest incident since US troops withdrew the country.

Hundreds more people from the minority community were injured in the bomb, which has yet to be claimed but looks to be intended at further destabilizing Afghanistan following the Taliban’s takeover.

The  Islamic State in Khorasan Province, ISKP (ISIS-K), a fierce opponent of the Taliban, has often targeted civilians.

Read more: 2 suicide attacks outside Kabul airport kill multiple US soldiers among others

The tragic incident was acknowledged as a suicide attack by Matiullah Rohani, director of culture and information for Afghanistan’s new Taliban administration in Kunduz.

A gravedigger in the Shiite cemetery overlooking the northern city of Kunduz told AFP they had handled 62 bodies, and reports suggested a final toll of up to 100.

An unknown number of people were killed and injured when “an explosion occurred in a mosque of our Shiite compatriots” in Kunduz, according to Taliban spokesman Zabihullah Mujahid.

Residents of Kunduz, the capital of a province of the same name, said the blast occurred during Friday prayers at a mosque.

An international aid worker at the city’s MSF hospital expressed concern that the death toll could reach even higher.

“Hundreds of people have gathered at the hospital’s main gate, grieving for their loved ones, but armed Taliban men are attempting to prevent more gatherings in case another explosion is planned,” he claimed.