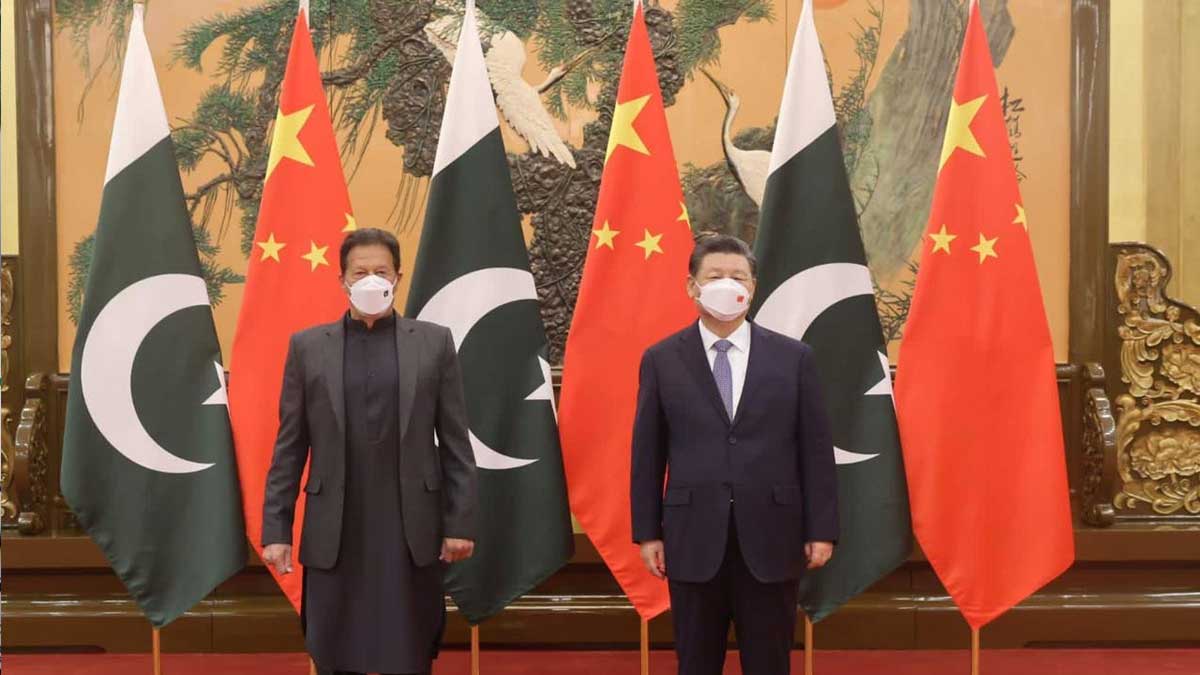 The visit of Prime Minister Imran Khan to China is expected to improve investment in the power sector, recuperate Pakistan Steel Mills (PSM), and speed up the rearrangement of industries to the Special Economic Zones (SEZs) in the China-Pakistan Economic Corridor (CPEC).

The main goal of the visit was to pursue $3 billion in loans to alleviate Pakistan’s declining foreign currency assets and increase investment in different zones of the economy.

Prime Minister also probed his Chinese complement to roll over the finances taken by Pakistan for several projects counting the energy sector under CPEC.

Previously, Chinese President Xi Jinping had a plan to visit Pakistan, in which the government had decided to deliberate the issue.

As per the Foreign Office, Xi Jinping’s three-day trip will strengthen strategic relations between the two neighbors and further spread the aim of making both of them closer for common benefit.

Apart from presenting solidarity with China at a time when its bonds with the US and other Western countries are strictly stressed, PM visit expected to accelerate progress on CPEC comprising road, connectivity, and power projects.

Though, sources had an opinion that Pakistan mainly pursued support of China to rise up investment in the energy space.