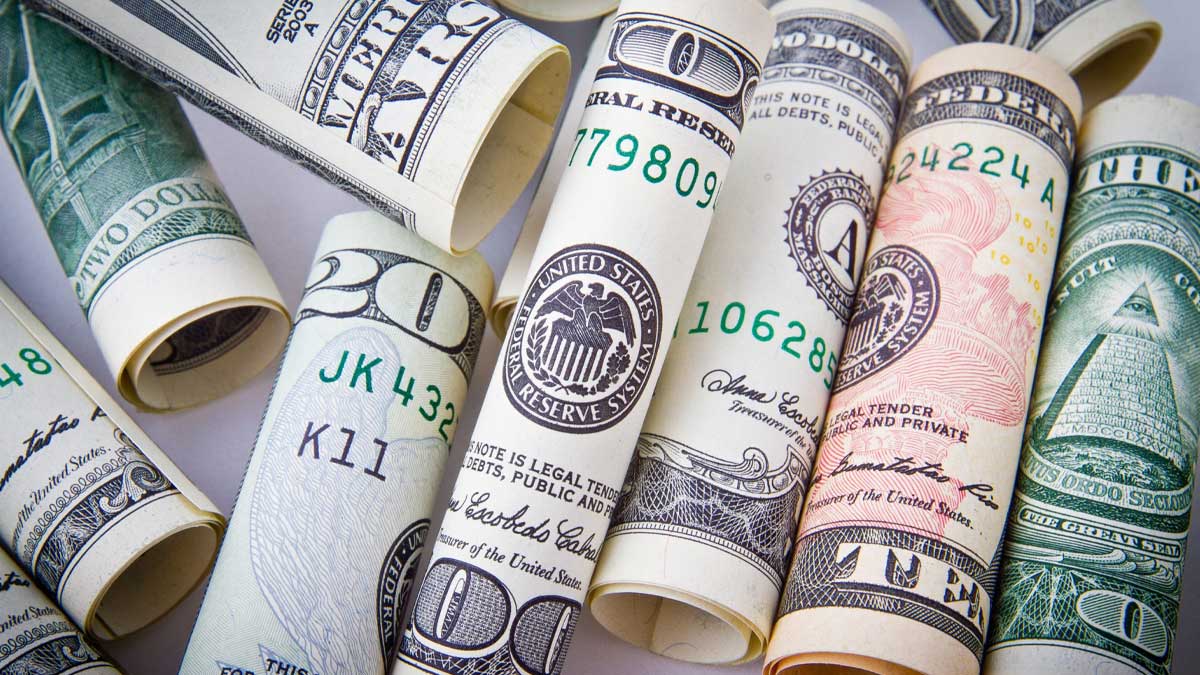 The proceeds of $1 billion have been raised through the international Sukuk issue, the first under the newly established Trust Certificate Issuance Programme.

According to the statement of the Ministry of Finance, the proceeds of $1 billion raised through the Sukuk bonds, the first under the newly established Trust certificate Issuance Programme were received on Tuesday. The condition of foreign exchange reserves of the central bank of the country has not been satisfactory as during the period from July to January in the ongoing fiscal year, the State Bank of Pakistan’s foreign exchange reserves were squeezed by $3.88 billion.

The participants offered $2.7 billion for the bonds but the government raised $1 billion, sticking to its target. The statement of the Ministry says, “The transaction generated great interest as leading global investors from Asia, Middle East, Europe and the United States participated in the order book.”

Earlier, it was said that the amount was raised at the high rate of 7.95 percent on the international market with a seven-year maturity.

Moreover, Samiullah Tariq, the head of research and development at Pak-Kuwait Investment Company commented, “The 7.95 per cent is not very high. At this time the rate is appropriate to our economy and global situation.”

He added that during 2017, the then government had raised $1 billion through the Sukuk issue at 5.5 percent but that too was appropriate with the situation of the market. The Ministry’s statement says that this transaction is proof of the investor’s confidence in the progressing economy of Pakistan which is moving toward long-term stability and growth.

It says, “The response was overwhelmingly strong, and the orders book were oversubscribed) peaked at $2.7 billion) consisting of orders from high-quality investors. After careful consideration, the government decided to raise $1 billion.”

This will help in taping the market at short notice. The statement, issued by the Ministry of Finance added, “The government intends to make full use of this programme and become a regular issuer of Sukuk in the international capital markets.”