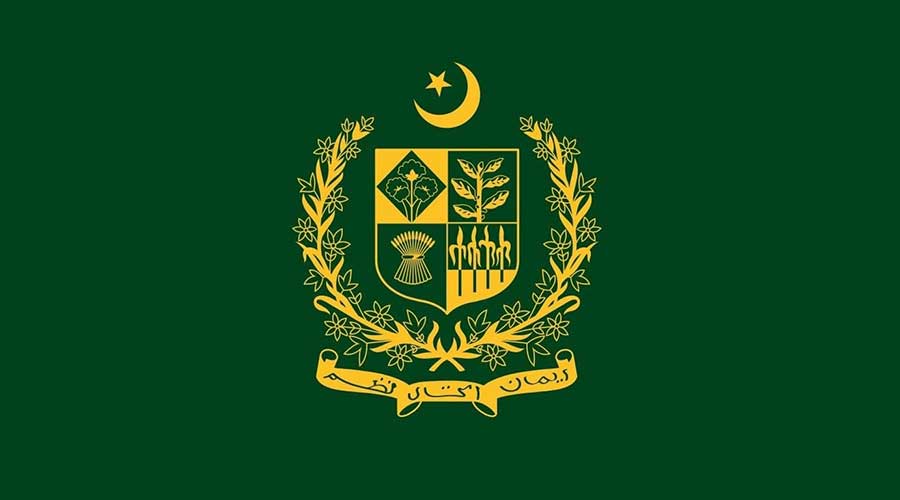 Federal Minister for Education and Professional Training has announced major reforms to the Civil Service of Pakistan in order to improve the system of governance and create ease for the nation.

On Wednesday, while addressing a press conference in Islamabad, the head of the Cabinet Committee on Institutional Reforms, Shafqat Mahmood unveiled major reforms to the Civil Service of Pakistan. While addressing he said, many factors can improve the system of governance but “one very important part is reform of civil services.”

He said Prime Minister Imran Khan had a “personal interest” in the reforms and contributed to them along with the help of his office. He added that there were six parts to the civil service reforms which were decided upon yesterday.

He outlined reforms in the following major areas:

The Minister said a major problem in promotions in the civil service was confusion about who held the authority to promote and that “on many aspects, there wasn’t clarity on who was the appointing authority.”

He said that there would no longer be confusion and ambiguity about who could promote employees as “For the first time, the appointing authorities have been categorically defined.”

Moreover, promotion boards will be allowed to consider the promotions of those officers who hadn’t been promoted due to pending cases against them for three or more years.

The minister then highlighted an issue of promoting government officers was that of a “tradition that everyone gets a good [evaluation] report. So it becomes difficult to evaluate [employees].”

To rectify this problem, Mahmood stated that the weightage for different aspects of a promotion appraisal would be changed with the civil service reforms.

Mahmood further said that according to an observation, in the civil services, once people got hired in government jobs, they spent their whole lives in them whether they worked or not and “there are many people who don’t work.”

The policy he outlined for such individuals is that grounds for their retirement will be possible in the following cases: