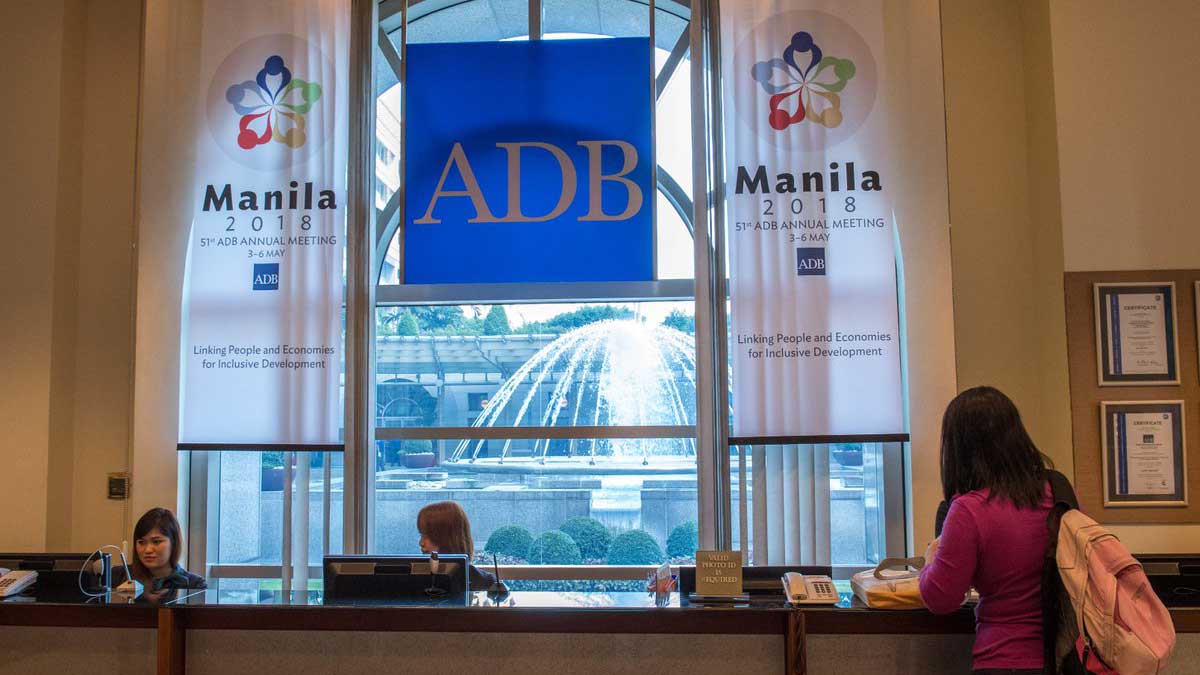 Pakistan is bound to pay $2.2 million this year as commitment charges on a $400 million loan from the Manila-based Asian Development Bank (ADB) extended in 2015 to the country.

According to the top official sources, the country will have to pay loan to Asian Development Bank (ADB) that it took for installing Advanced Metering Infrastructure (AMI) in LESCO and IESCO to reduce electricity theft and improve recovery through accurate billing.

They said: “However, the project was never installed in DISCOs and the government paid $1 million by 2018 as commitment charges which have now swelled up to $2.2 million.”

Moreover, in 2018, the PML-N government rendered the project dormant, contending that electric power distribution companies (DISCOs) had rejected the AMI project, saw many shortcomings in it. However, the PTI government decided to open the project when it came to power, yet there has been no progress on AMI for 2 years and a half period of time.

Official sources said, present government is planning to either cancel the project under ADB loan or initiate the project by increasing its scope. “The top functionaries want to execute the project through Chinese Company, State Grid Corporation of China (SGCC) under the umbrella of CPEC.”

Tabish Gauhar, Special Assistant to PM on Power and Petroleum, said: “Yes, the country has been paying commitment charges for many years as the $400 loan has not been utilized.” He added that the project was defective by design.

AMI had to be installed at LESCO and IESCO under the earlier scope of the project where transmission and distribution losses were the lowest which are still in the range of 8 percent as both the DISCOs have been competent companies. “The AMI should have been installed in the loss making companies such as HESCO, SEPCO, PESCO and MEPCO.”

Special Assistant to PM on Power and Petroleum also said, “SGCC is already busy in Pakistan executing many projects. State Grid Corporation of China (SGCC) is the largest electric utility company in the world with US$363 billion annual revenue for 2017. With 927,839 employees, State Grid has over 1.1 billion customers and is the world’s second largest company by revenue as of 2018.”